The trade group also raised its forecast for original equipment shipments for all three categories.

According to the group's latest forecast, shipments of replacement passenger tires this year are expected to fall 3.4-percent shy of 2021, dropping to 217.1 million units.

Replacement market demand for light truck tires is expected to drop 2.4 percent to 37.7 million units, according to the latest figures. In August, the USTMA projected 4.8-percent growth in the category, to 39.5 million units.

Full-year shipments of replacement market truck/bus tires, on the other hand, are now projected to grow 15.3 percent to 26.4 million units; that compares with the group's forecast in August of 6.5-percent growth to 24.3 million units.

Available in our data store 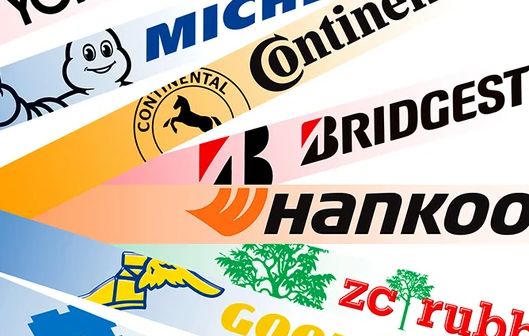 Get the full 37th annual Global Tire Report, where you'll find the ranking of the top 75 tire makers of 2022, sales and earnings comparisons, sales per employee, a list of global tire facilities and more. Find it in our Data Center.

In revising its forecast for the year, the USTMA cited a number of contributing factors, including inflation, higher interest rates, risk of recession, higher dealer inventories, lower vehicle sales and a reduction in vehicle miles traveled due to continued work-from-home status and high gas prices.

This combination of factors resulted in an anomaly the trade group said it's experienced only one other time in the past 30-plus years—replacement passenger and light truck tire shipments were higher in the first half of the year than in the latter half.

This year shipments trended lower in the July to October period. Independently, the pace of consumer tire importing plateaued in the third quarter, according to Rubber News sister publication Tire Business' analysis of the most recent Census Bureau data.

Demand for replacement truck tires rose, the USTMA said, likely linked to a continued shift in consumer spending patterns (online shopping/delivery) and freight and tonnage being at an all-time high.

In the OE sectors, the USTMA is forecasting:

The OE category projections are largely dominated by the computer chip and component shortage, the USTMA said. Since July, the shortage was slightly improved, which resulted in higher monthly shipments and total 2022 projections.