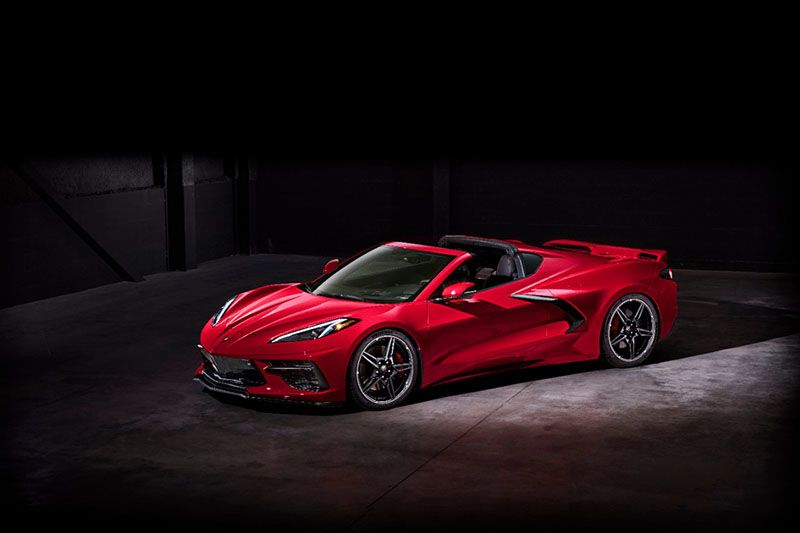 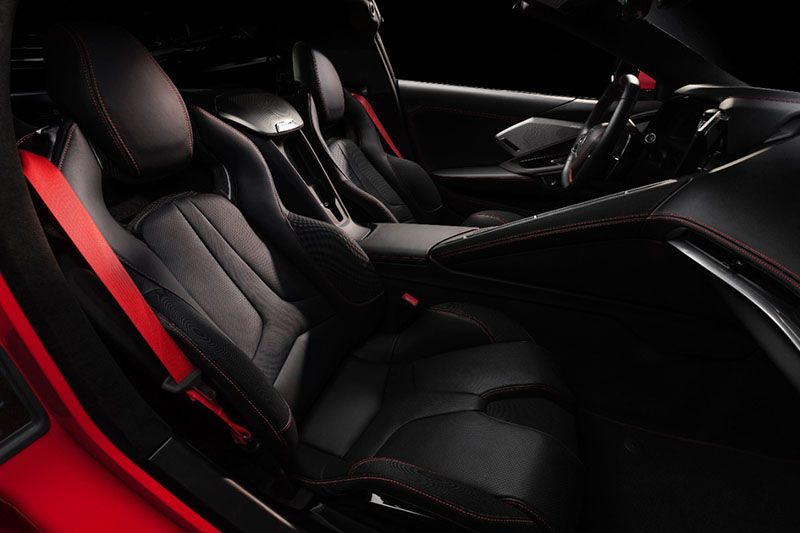 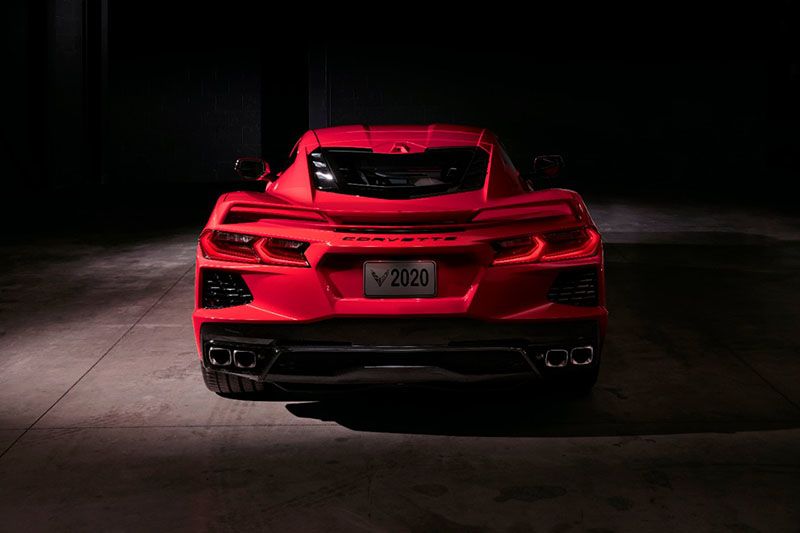 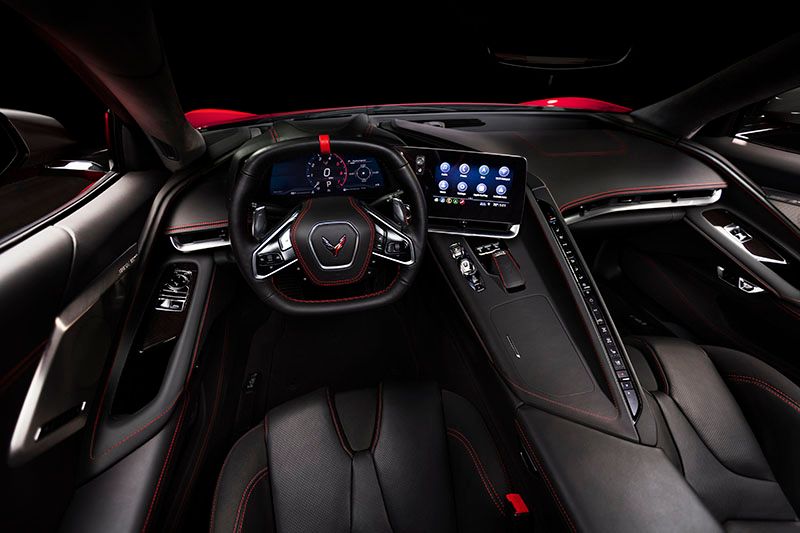 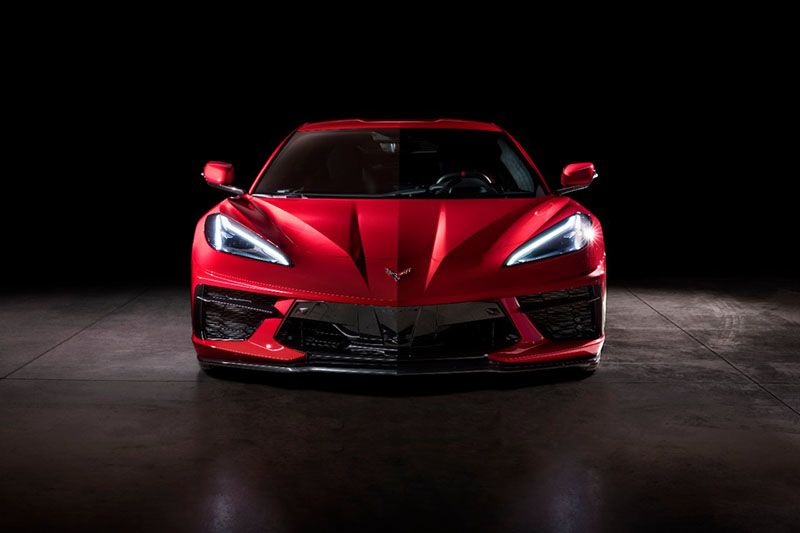 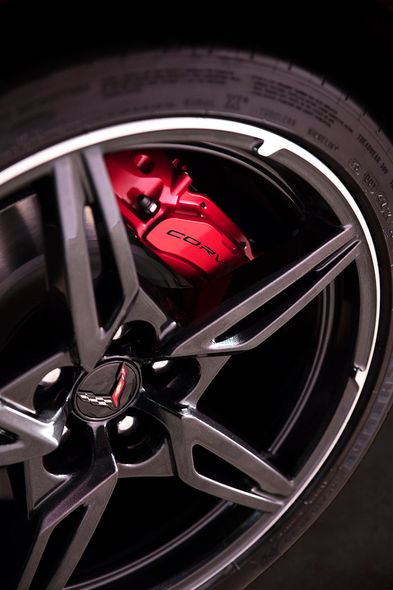 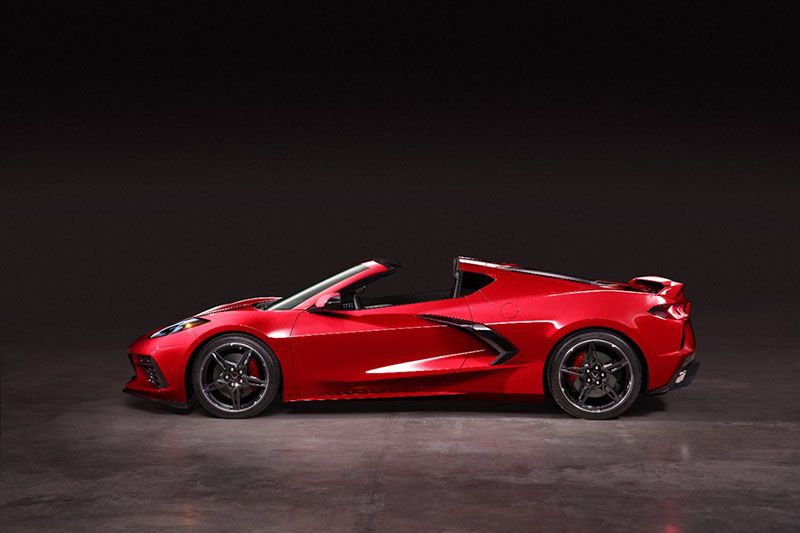 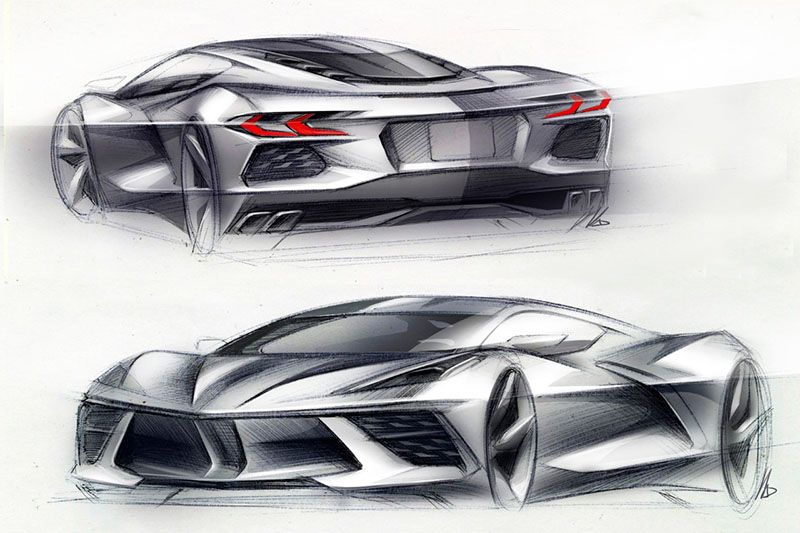 TUSTIN, Calif.—The 2020 Corvette is the first mid-engine version of Chevrolet's iconic two-seat sports car in its 60-plus-year history, and the first Corvette to come equipped with all-season tires.

The eighth-generation Corvette, with its 6.2-liter, 495-horse power V8 bolted behind the driver, will be shod with Michelin Pilot Sport ALS, which Michelin said was designed in concert with Chevrolet engineers in response to customer feedback.

Chevrolet claims the new Corvette, set to go on sale before year-end, will sprint to 60 mph from 0 in less than 3 seconds, thanks in part to an eight-speed, dual-clutch automatic transmission that doles out the power judiciously to the tires, which Michelin said also deliver a 23% reduction in rolling resistance versus the Pilot Sport All Season 4 used on the generation 7 Corvette.

Michelin claims the new Corvette can generate more than 1g of lateral acceleration with the all-season rubber.

From an appearance standpoint, the main difference comes from the windshield sitting more than 16 inches farther forward than the last Corvette, which sticks the passengers right around the center of gravity.

Behind them is a bulbous shape more than 2 inches wider than before, dominated by massive side scoops on each flank used to feed the engine compartment air and help keep the hot bits a little cooler.

In addition, Chevy is touting the use of TPMS-derived tire temperature information to tune the car's performance via the electronic limited-slip differential, according to information in a video featuring Jason Kolk, performance engineer.