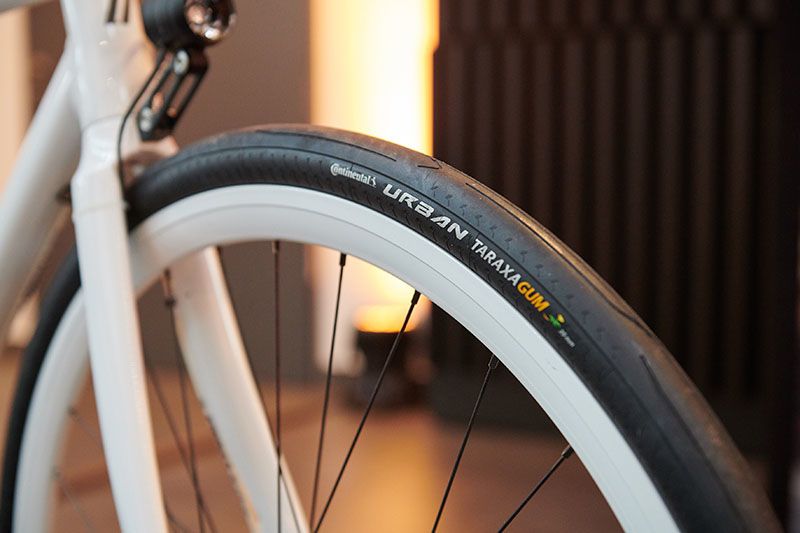 Continental A.G.
Continental will release a limited series of Urban Taraxagum tires, which are made with dandelion rubber.
Share 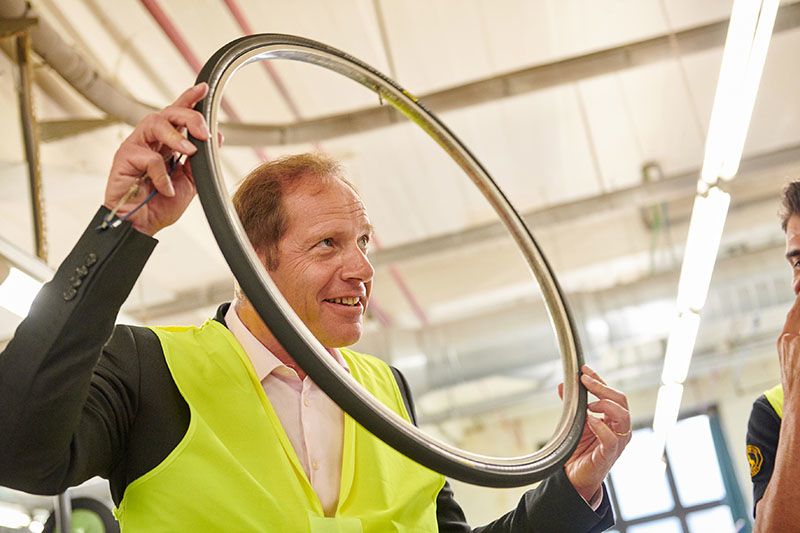 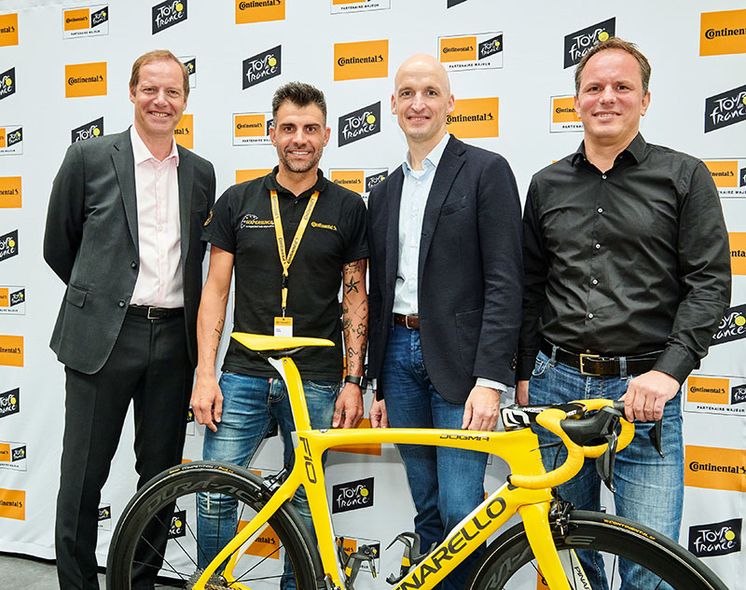 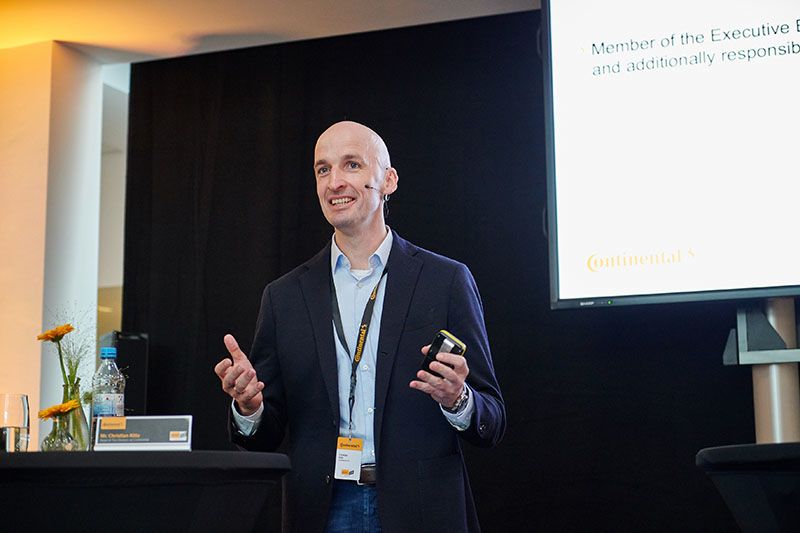 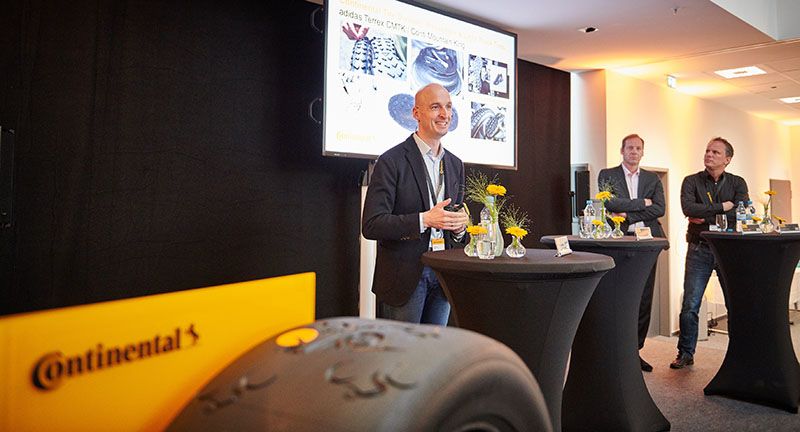 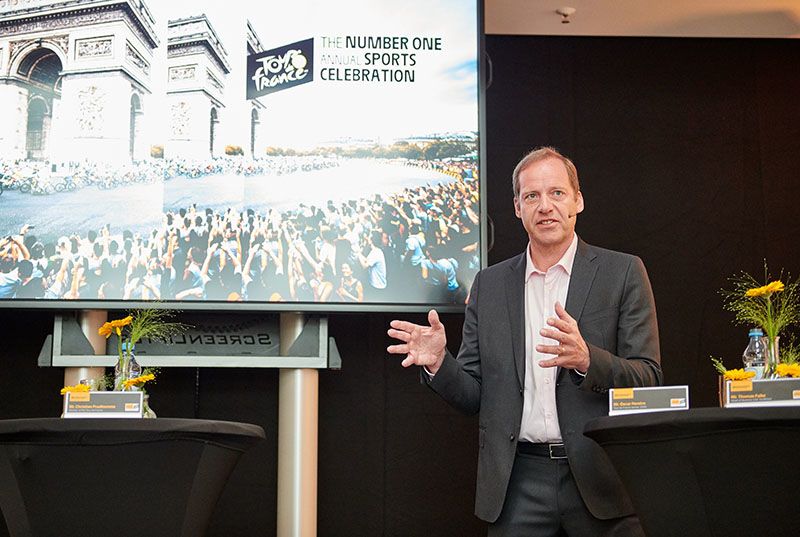 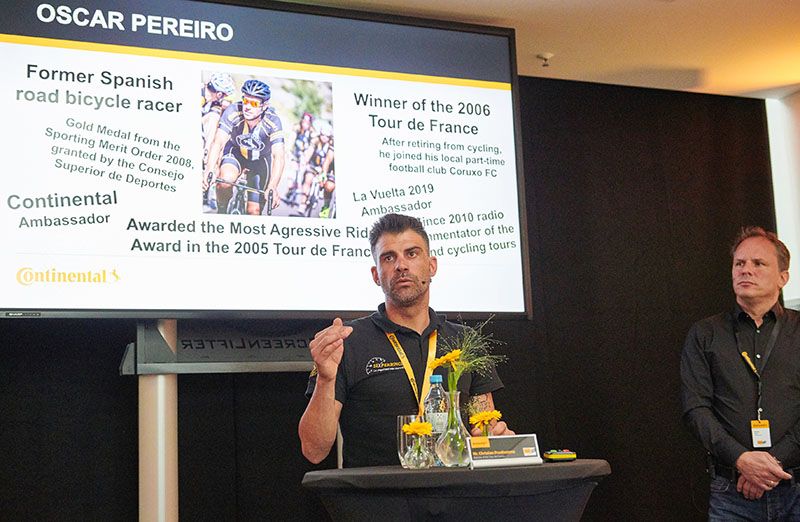 HANOVER, Germany—Continental A.G. has taken its corporate sustainability goal to the place where the rubber meets the road.

As one of five Main Partners for the Tour de France, Continental is using its visibility to highlight its success of using dandelion rubber as alternative source of natural rubber in tires. In doing so, the company will roll out its first series of bicycle tires made using the material, which was developed in its research laboratory in Anklam, Germany.

The Urban Taraxagum bicycle tire is practical for sporty bikes and racing bikes, Continental said. It will produce a limited series of the tires in a 35-622 size.

"The Urban Taraxagum, with its integrated Vectran breaker, is a comfortable sports tire that breaks with existing conventions in tire production," Thomas Falke, head of Continental's TwoWheel Business Unit said in a statement. "The tire is developed and manufactured in our R&D center in Korbach. We were already the only manufacturer of bicycle tires that are 'handmade in Germany' and with this new compound we are going one step further in our German activities, because the Taraxagum rubber was harvested in Anklam, in Northeast Germany."

As a main partner with the Tour de France, the Continental logo will be visible throughout the tour and will appear on the "flamme rouge" arch one kilometer from the finish, as well as the arch at the end of the race.

At the end of each stage of the race, a Continental representative will be on the podium to present the stage winner with a trophy.

"For us, the Tour de France provides a good platform on which to set out our stall as one of the most technically experienced bicycle tire manufacturers in the world," Christian Koetz, a Continental executive board member, said in a statement. "We have many years experience in manufacturing racing tires for the Tour de France and a long tradition of supplying teams with our tires."

In addition to this, Continental is using the Tour de France platform as a way to expand its "Stay Wider of the Rider" campaign, which urges bicyclists and motorists to show courtesy toward one another in the aim of safety.