Unlike thermoplastic materials, LSR is a thermoset that must be cured. The L320 printer precisely dispenses and cures Silastic 3D material, which "speaks to the ingenuity and quality" of the printer and specially formulated material, according to Tom Jenkins, executive director of business development for R.D. Abbott Co. Inc., North American distributor of Dow silicone rubber products.

"German RepRap's printer cures the rubber while it's producing parts with physical and dynamic properties that are comparable to an LSR molded part," Jenkins said. "The combination of the printer with the Dow 3D 3335 LSR is the only commercially available technology that heat cures the silicone rubber, the same curing method as used in the LSR manufacturing process."

Courtesy of RepRap GmbH
German RepRap says it is possible to 3D print with injection molding silicone for the first time with its L320 3D printer and Silastic 3D LSR material.
Share

Samples of silicone parts made with 3D printing.
Share 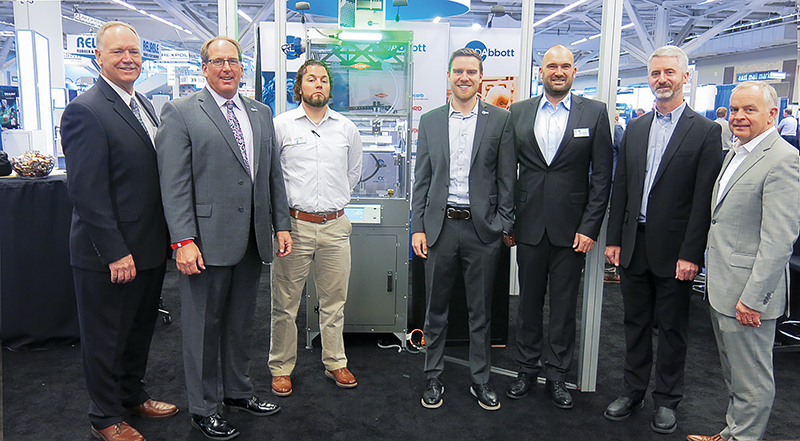 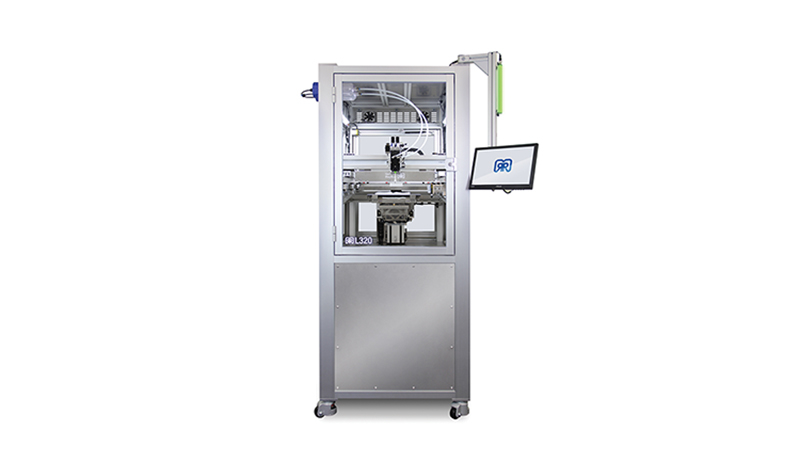 A look at the German RepRap L320 3D printer, which the firm calls its next-generation printer.
Share 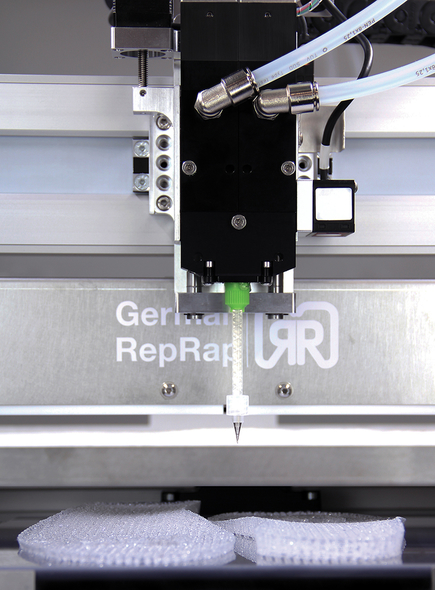 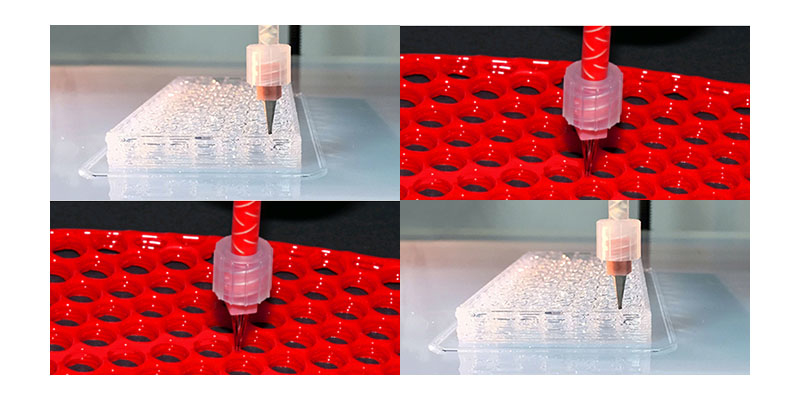 Dow Inc. offers 3D-printable LSR in a range of colors.

RepRap said its thermal crosslinking process reduces printing time while setting new standards. One of the updates is print head technology that allows precise metering and mixing ratios, and can influence application direction or crosslinking at the molecular level.

Instead of filament, the L320 printer deposits liquid, which then is vulcanized into a solid object through exposure to a high-temperature halogen lamp, according to RepRap. The lamp passes over the bed between layers and releases energy to accelerate crosslinking at the molecular level, the company said.

"Not only can this technology be used for fit and form analysis, but it can be used for functional product testing. So this truly is a game changer when it comes to rapid prototyping," Shearer said. "For example, the technology can reduce the concept-design-testing cycle from months to a matter of days and makes it easy to transfer a prototype design into conventional injection molding processes for mass production."

Another partnership involving RepRap, Dow and Nexus Elastomer Systems is bringing new colors to LSR. Although it primarily is used for prototyping, 3D printing is entering a realm of production-scale manufacturing, putting a focus on development of innovative coloring processes.

Nexus engineered a new color dosing system and RepRap linked its 3D printer to it so product designers have the option of making silicone rubber parts in color when using Silastic 3335 LSR material.

The partners are using color packs from Mesgo Iride Colors (formerly Iride Colors), which has been offering additives and pigment masterbatches to color thermoplastics compounds, rubbers and LSR since 1989.

"The collaborative work to align the new Nexus dosing system with the German RepRap L320 3D printer enabled us to give designers the option of printing colored parts—as well as transparent parts—from this uniquely beneficial material," Hans Peter Wolf, Dow research and development manager, said in a statement.