KATY, Texas—In the outskirts of Houston, a new women-owned manufacturer is ramping up production to bring supply chain resilience to Texas medical facilities.

Isikel L.L.C., a medical manufacturer originally based in Tomball, Texas, has leased a new 196,000-sq.-ft. facility in Katy, where the company will consolidate its management and produce 440 million nitrile gloves per year, as well as 24 million saline bags and 72 million saline flushes.

The self-funded project, estimated to cost about $44 million upon completion, will have three nitrile glove production lines, two saline bag fillers and two syringe fillers. It is projected to bring more than 250 jobs to the region.

Valerie Vickrey, co-founder and CEO of Isikel, told Rubber News that the company is slated to begin production and sale of nitrile gloves in the fourth quarter of 2022. And by the second quarter of 2023, the company anticipates having its saline products online.

Isikel wasn't always in the medical industry, however. Founded in 2016, it started as a promotional products company.

"We did a lot of fulfillment orders for e-commerce stores and companies that would run promotions for their employees, customers, things like that," Vickrey said.

But when the pandemic hit, the promotional products industry was shut down as it was deemed nonessential in the height of the pandemic.

"We were really worried about our employees," she added. "How are we going to help our employees continue to take care of their families, you know?"

Thanks to the contacts the company established, however, Isikel was able to pivot and begin sourcing and supplying medical equipment to area hospitals.

The company got its hands on KN95 face masks, which she noted were hard for hospitals to get their hands on at the start of the pandemic.

"That was kind of our first item that we started supplying to the hospitals. And we were able to grow from there. Masks turned into gowns, gowns turned into gloves, gloves turned into all sorts of stuff," she said.

The company even partnered with other companies to begin manufacturing its own medical gowns.

But the pandemic-related supply issues in the medical field wouldn't last forever, and Isikel knew this.

"We really wanted to become a long-term player in the medical field," Vickrey said.

So the Isikel team reached out to its largest customers to determine what their greatest needs were, even without the strain the pandemic had on the supply chain.

Nitrile gloves and simple saline solution were the top needs, she said.

"As we started looking forward, we decided that we were going to invest our money and our time in starting a new facility (for those products)."

But the company isn't looking to be the next medical supplies juggernaut, she said, noting Isikel is aiming to fill gaps in the supply chain for local medical facilities.

A local supply of medical products will always be in demand for area hospitals—especially with the Houston Medical Center being the largest medical city in the world, Vickrey said.

And by focusing on local medical facilities that may fall between the gaps with larger manufacturers, Isikel isn't worried about entering an oversaturated market.

"Then if you add the triangle that makes up Houston, Austin and Dallas, you take the medical centers in those three major cities, and then all of the little places in between them, you have a huge market right there," she said.

"As an entrepreneur and business owner, it's kind of counterintuitive from the way we think a lot of times. We always tend to think bigger is better," she said. "I think that sometimes that does create mental barriers to entry."

Instead of getting stuck on the inability to compete with "the big guys" overseas, she said, Isikel focused in on the fact that when disaster strikes, regardless of the number of gloves produced, "they can't get the gloves over here."

"So what would it take for us to be able to consistently produce in the U.S. and be competitive? And that's kind of how we backed into this idea."

Vickrey said Isikel would not be sourcing its NBR from a domestic source in the U.S. but will be sourcing from two separate suppliers. She did not disclose the names of the suppliers.

To ensure supply chain resilience despite not having a domestic source of NBR, she said Isikel will house a 30-day supply from each of the suppliers, keeping a total 60-day supply of NBR at the facility.

She added that one of the suppliers also keeps a six-month supply of NBR in Atlanta that the company would have access to as needed.

Vickrey said Isikel was "late in the game" by the time it began breaking into the medical manufacturing sphere and therefore did not receive government funding.

"At the time that those loans were going out, we didn't really see ourselves as manufacturers," she said, noting the company at first was strictly in third-party logistics, sourcing and supplying for medical centers. 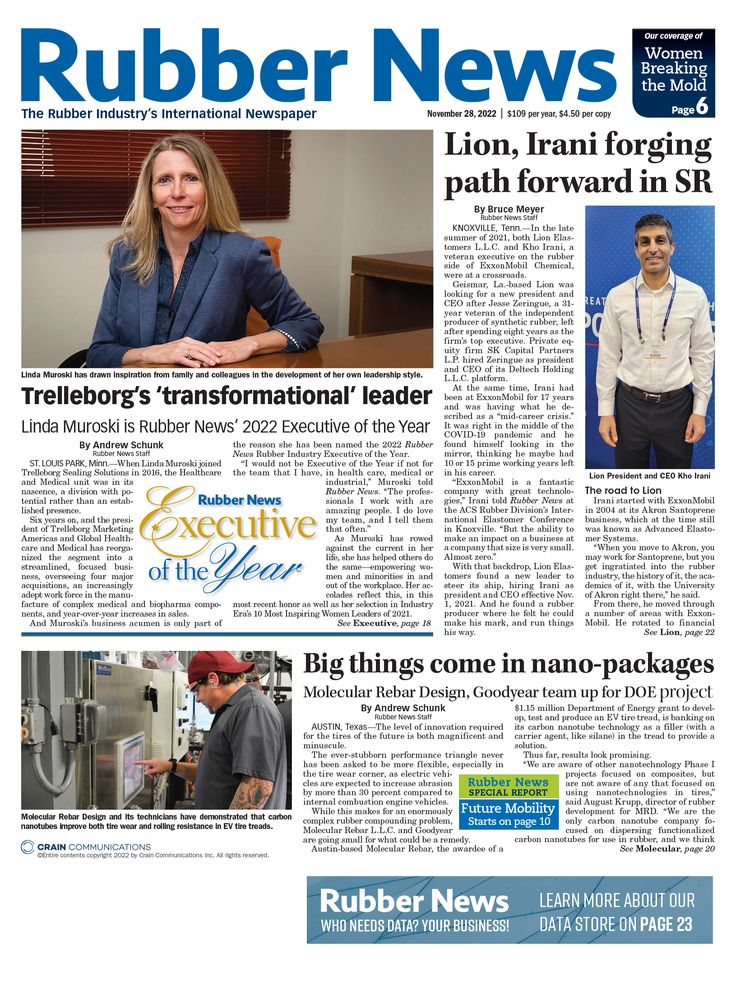 "The water that's not going to be pure enough for injection is still going to be way cleaner than any water that's going to come out of the faucet or anything that you would normally use to make nitrile gloves," she said.

"We decided to house the two operations together so that we could utilize recycling of the water."

She said the company originally planned to have four production lines, but decided to make room for the water recycling upon adding the saline production.

"We thought the benefit to the environment was worth sacrificing one of the lines," she said.

As of late summer, Isikel had not established any contracts for its gloves, deciding to err on the side of caution.

Vickrey said Isikel decided on the "if you build it, they will come" philosophy—but not without some extra footwork on the company's part.