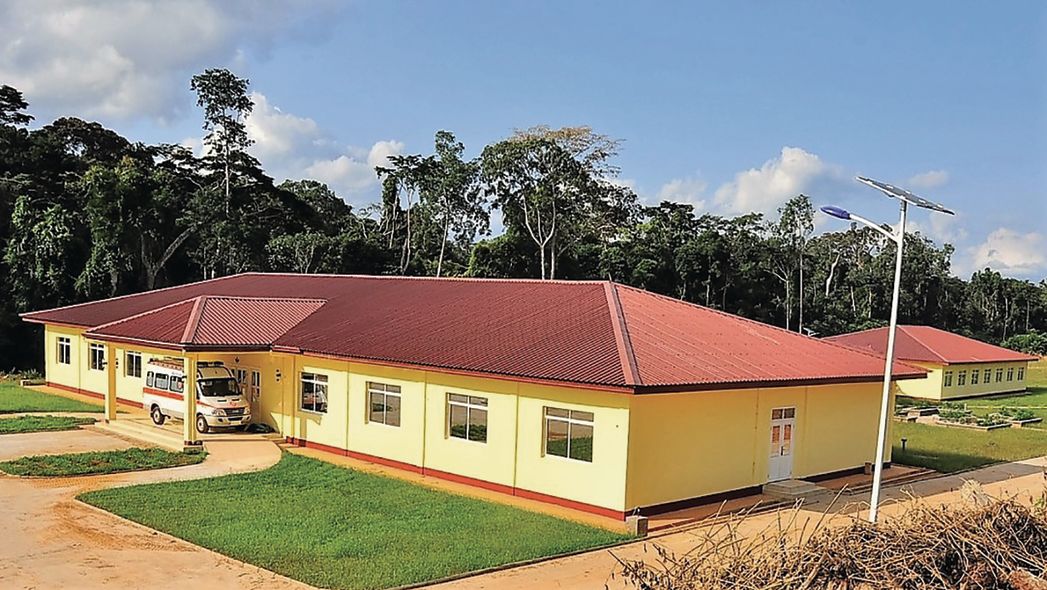 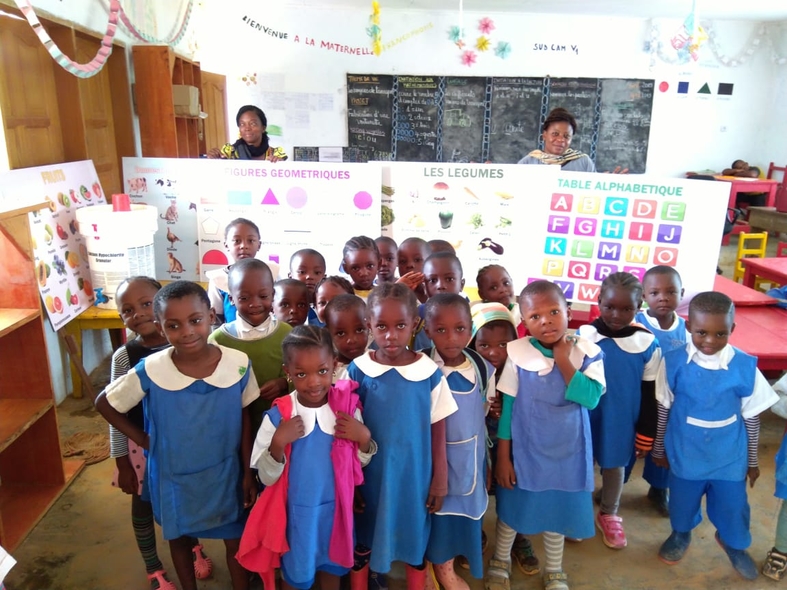 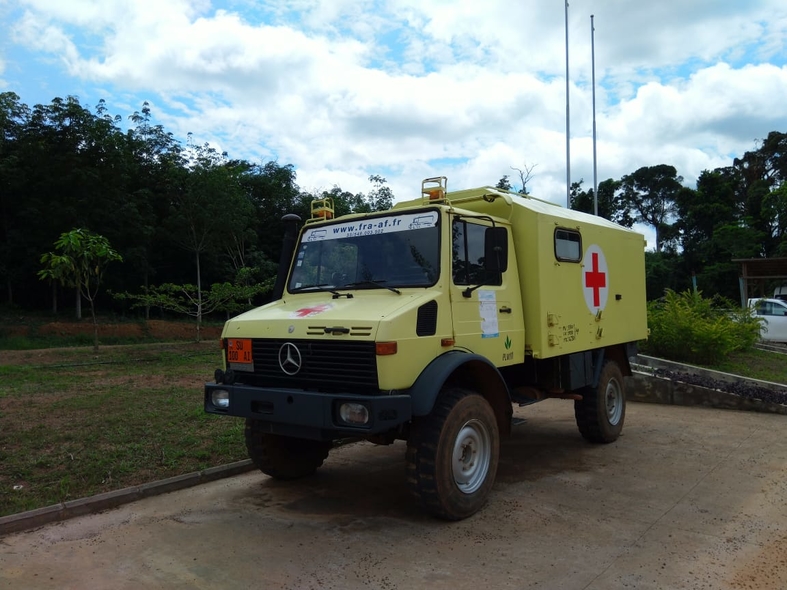 Halcyon Agri
An off-road ambulance to assist its employees at the plantation in Cameroon.
Share 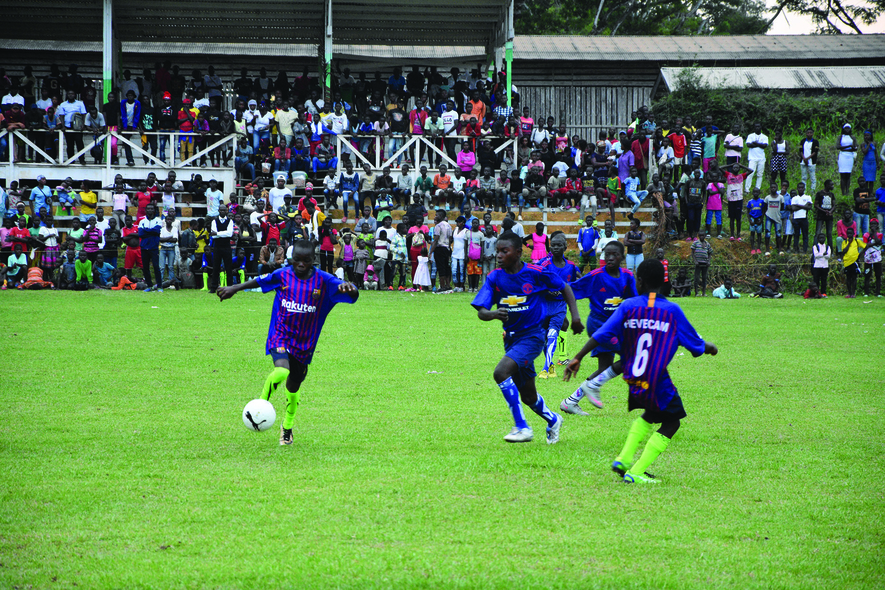 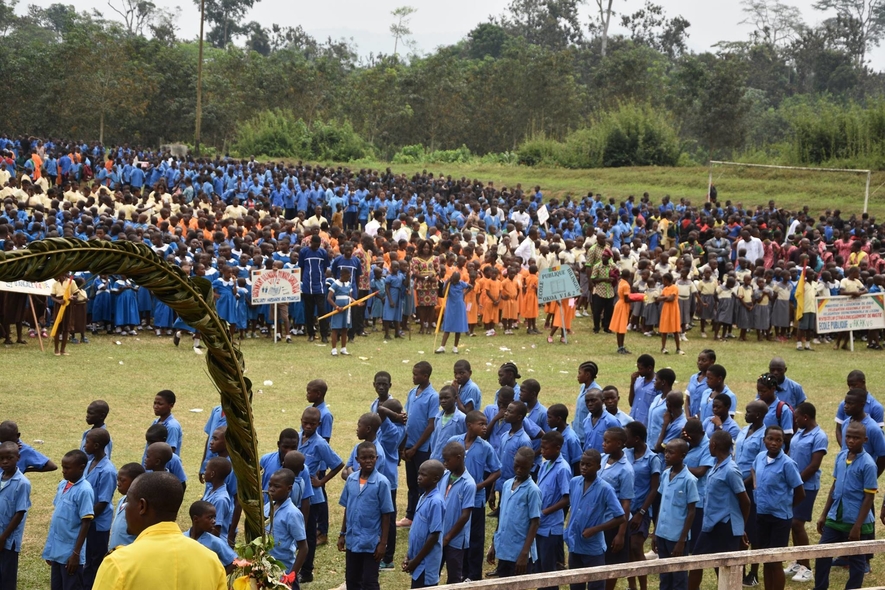 Halcyon Agri
Children at the school, located on the planation, participate in a variety of events.
Share 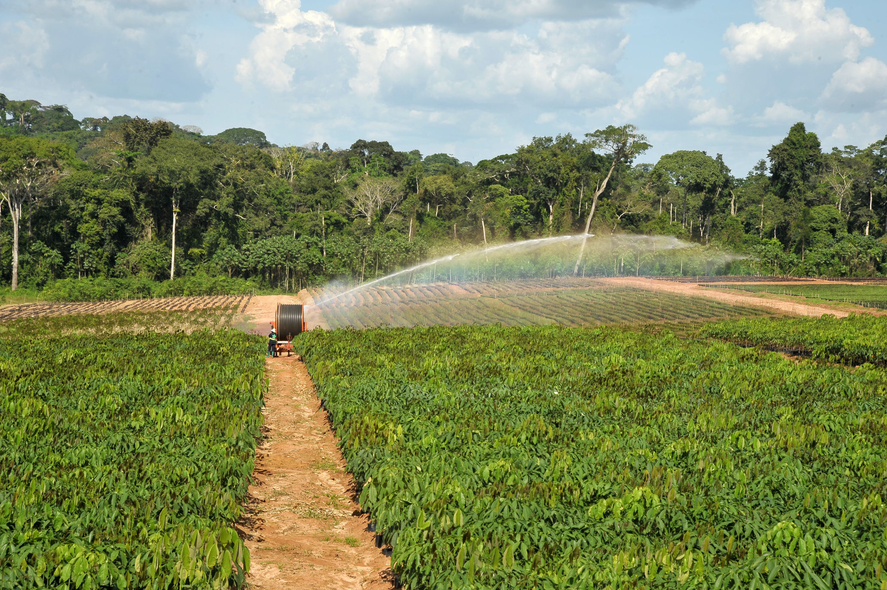 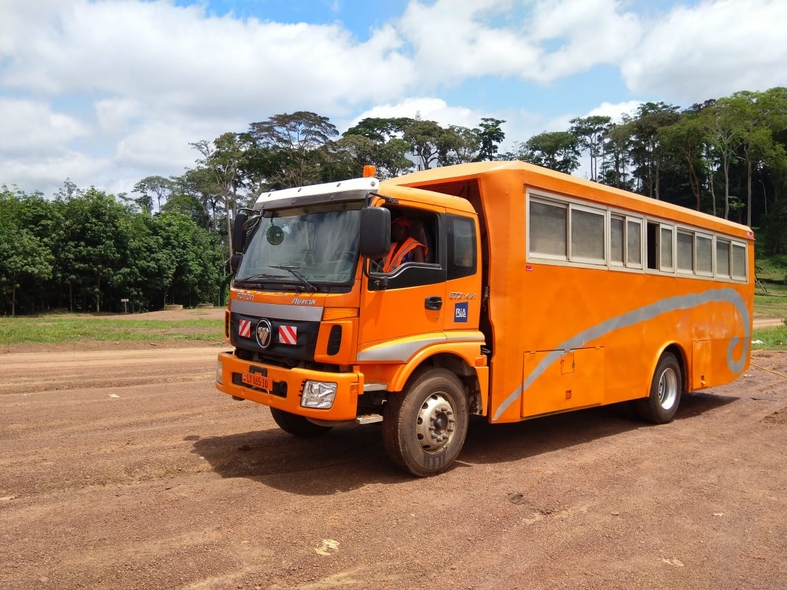 Halcyon Agri
A school bus runs through the Halcyon Agri plantation in Cameroon.

YAOUNDE, Cameroon—Halcyon Agri, the world's largest natural rubber producing company, is undertaking a major project in Cameroon to address sustainability and human rights issues at its operations there.

In April, Halcyon Agri's Corrie MacColl subsidiary, which is responsible for the company's plantation management, formed the Cameroon Sustainability Council, which represents a collaborative effort between the company and various non-governmental organizations and civil societies operating in Cameroon.

"Their expertise has been invaluable in helping us navigate a set of highly complex and interlocking issues that will bring a long-term sustainable solution (in Cameroon)," Robert Meyer, Halcyon Agri co-founder and CEO, said regarding the NGOs on the council.

"There is no overnight solution to fixing the issues with the operation we acquired in 2016. We appreciate that solving this problem has taken time, but a quick fix in a situation like this can do more harm than good in the long term."

Formation of the council came about three years after Halcyon Agri acquired the Hevecam rubber plantation in southern Cameroon and five months after the company announced its global Sustainable Natural Rubber Supply Chain Policy that included a Sustainability Commission for Cameroon under Corrie MacColl's direction.

Together with Halcyon Agri's Sudcam plantation, Hevecam gave the company a total of 100,000 hectares (about 250,000 acres) of rubber trees in Cameroon.

Some of the urgent issues at Hevecam were delineated in a report by the NGO Mighty Earth, which often has been critical of other natural rubber sustainability programs initiated by tire and auto companies.

Mighty Earth outlined a number of concerns at Hevecam, including extensive deforestation; "dramatic" declines in wildlife; pollution of local waterways, with accompanying health problems among the local population; land dispossession with the accompanying loss of traditional sources of food, medicines and materials; lack of access to health care or education; labor abuses; and destruction of indigenous cultures.

"Encouragingly, however, communities have reported improvements in Hevecam managers' willingness to engage over the past 18 months," the summary said. "Furthermore, Hevecam's parent company Halcyon has been able to address sustainability in its global production and supply chain."

Participants at the meeting agreed on various points growing forward, including:

• Involving entire villages in the Cameroon Sustainability Council to ensure a representative process;

• Ensuring that subcontractors and third-party suppliers perform the changes implemented by Hevecam on its operations;

• Supporting civil society calls for a national action plan for sustainable, deforestation-free rubber that also protects human rights and the environment; and

As the largest private sector employer in Cameroon, Halcyon Agri directly affects more than 40,000 people, including 6,000 workers and their families, according to Ryan Wiener, global head of strategic marketing for Corrie MacColl.

"We have invested heavily in our plantations to put Cameroon firmly on the map as a producer of not just a high-standard rubber, but a product that doesn't just minimize impact, instead positively influencing its place and people of origin," Wiener said.

In 2018, Corrie MacColl detailed a zero-deforestation policy in Cameroon, according to Wiener. Its plantations there are 30 percent planted for rubber farming, 45 percent unplanted and 25 percent designated as a community forest, he said.

"We are entering into a program with Rainforest Alliance to understand the carbon sequestration value of our land, our emission values and the best route to a carbon-neutral product," Wiener said.

Corrie MacColl also launched the Cameroon Outgrower Program, which will give food and income security to more than 13,000 families outside of its plantations and put more than 27,000 hectares (about 67,500 acres) of fallow land into production, he said.

So far, Corrie MacColl is honoring its commitment to make the Cameroon Sustainability Council an independent body, according to Abraham Baffoe, Africa regional director for the non-profit organization Proforest and a member of the council.

"The management of the company has taken the council's advice and recommendations seriously," Baffoe said. "With this, the only potential challenge could be building consensus with members of the council, which is usually the case with multi-stakeholder groups."

Mighty Earth has criticized other NR sustainability programs for not consulting NGOs in their formation. Because Halcyon Agri is taking NGOs seriously, Mighty Earth is enthusiastic about its possibilities, according to Etelle Higonnet, a senior campaign director for the organization.

"If you don't have people with skin in the game at the table, you'll never be able to create an effective sustainability program," Higonnet said.

"We're optimistic that Halcyon is on the right path, but they've only just begun," she said. The fact that Halcyon Agri is the world's largest natural rubber producer, representing some 12 percent of world NR production, gives its activities the potential to be especially influential on future efforts for sustainable production, she said.

Implementation of sustainability programs is absolutely critical, according to Higonnet. While the forest fires in the Amazon are getting huge media attention, there also are raging fires in Africa, Indonesia, Malaysia, Cambodia and Laos, she said.

Some of these fires were started to clear land for rubber as well as cocoa, oil palm, and trees for pulp and paper, she said.

"In a five-year period between 2008 and 2013, some 3 million hectares of rainforest—an area the equivalent of Belgium—was deforested," he said. "We have to take guidance from the right people, and that's the civil societies. Every day we implement new measures in Cameroon to make sure we are doing better each day.

"Cameroon is ground zero. This is what we will build from."