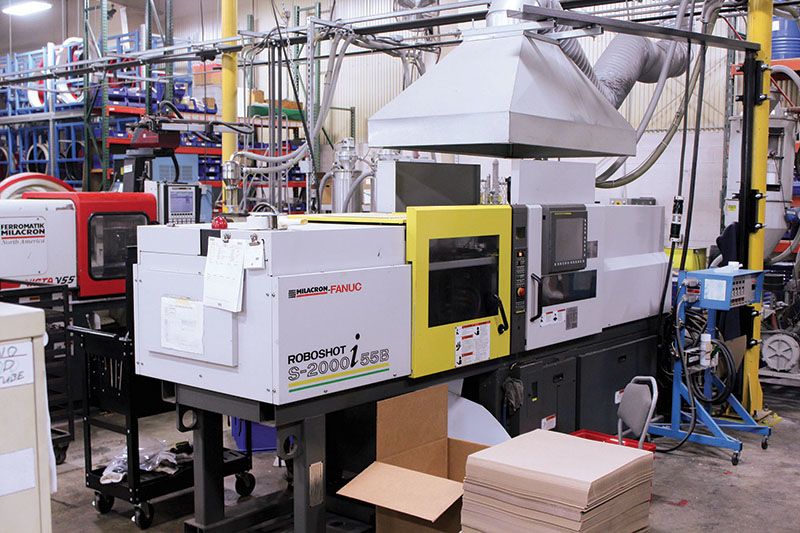 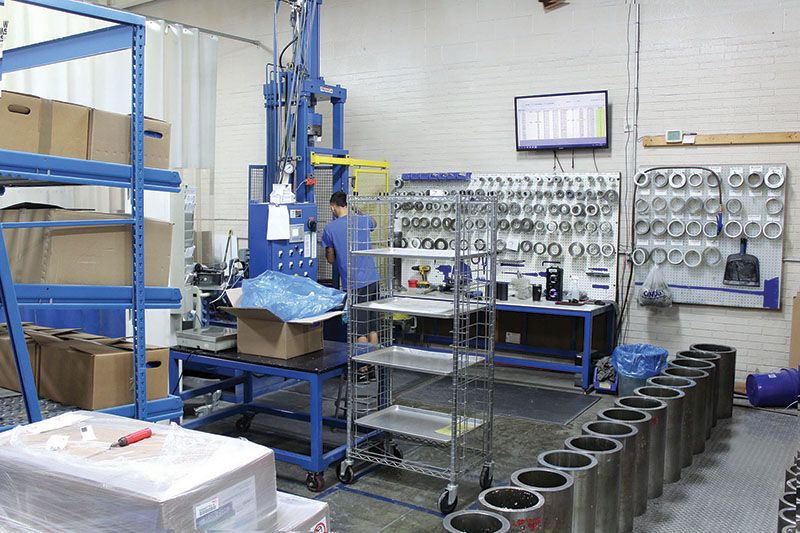 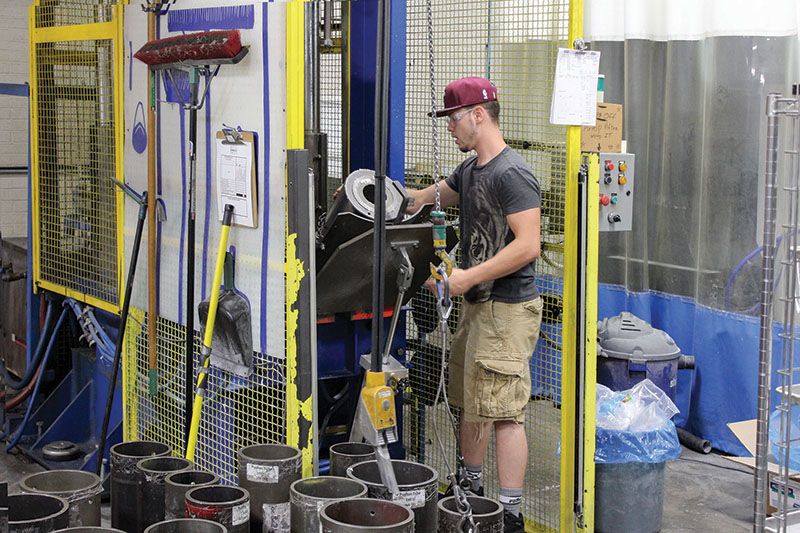 GARFIELD HEIGHTS, Ohio—As wind turbine programs get bigger, so do the sealing challenges. System Seals Inc. is ready to take it on.

The firm has experienced steady growth in recent years thanks primarily to its ability to develop products that can handle the added sealing demands that come with the increased diameters in the wind turbine industry.

"A large part of our growth is in wind energy," said Aric Camp, the firm's vice president of sales. "We've been able to come up with some advanced sealing technology that's led to a difference in performance and reliability in that industry. We've started to work more closely with a broader ecosystem of the wind energy group and that's leading to advanced opportunities that we normally wouldn't have without thinking outside the box and providing advanced solutions for these customers."

The focus has paid off, leading the Garfield Heights-based firm to grow its sales by 30 percent during each of the last two years and causing it to double employment to 100 during that span.

System Seals also has placed a focus on expanding its footprint to better serve global original equipment manufacturers, which it most recently did through the acquisition of Plastoseal Produktions GmbH. Based in Austria, Plastoseal is a 13-person, 11,800-sq.-ft. operation in Leoben that gives System Seals a manufacturing presence in the European market, something System Seals President Arnold von Engelbrechten said is key in order for the firm to service the major sealing OEMs in the region.

"It's a perfect location for seal manufacturing," von Engelbrechten said. "From a fit point of view, the culture of the company is very similar. It's the same customer focus we have here. But the primary benefit for us is to service our European customers quickly and more cost effectively."

The wind energy industry faces major challenges in keeping up the performance of its bearings as they grow significantly larger. Seals are a critical component in helping to keep them in working order. Camp said leakage issues become more prevalent as bearings get bigger, so seals needed to evolve to address new complex challenges.

Most wind turbines have a ball bearing of about 40 inches in diameter, and von Engelbrechten said the next generation being built could be up to 20 feet in diameter.

System Seals' response was the Vortex seal, which it said has been very successful within the wind energy industry. The biggest difference between the Vortex seal and a standard seal is that the standard variety focuses on a single point of sealing. Von Engelbrechten said the vortex seal can pump lubricant back into the system. Leakage is captured and channeled back into the bearing, making the seal less sensitive to imperfections that arise during use.

"We're expecting that it will change the way the wind turbine industry thinks about life of bearings and life of seals in bearings," von Engelbrechten said. "The shortcomings of standard seals are really amplified at very large diameters. Our product is able to overcome those shortcomings."

System Seals initially was based in Bedford, Ohio, when it was founded in 1995. It relocated to its current 55,000-sq.-ft. site in Garfield Heights seven years ago. Von Engelbrechten estimated that rubber compounds account for about 20 percent of its business with the remainder consisting of polyurethanes and plastics.

While wind power certainly has been a strong market for System Seals, the firm also is present in the hydraulics, oil and gas, and metals industries in addition to serving manufacturers of plastic compression and injection molding machines.

Von Engelbrechten said another key to the firm's growth has been a new approach to its customer base. System Seals began segmenting itself into two areas—OEM and aftermarket—with dedicated teams to address the specific needs of those two areas.

"Focusing our energies and in some ways departmentalizing those two customers from a sales and marketing point of view allowed us to attack those more aggressively and with more clarity," he said. "We've developed a culture around those customer needs."

Plastoseal hasn't been the firm's only acquisition of late. About three years ago, System Seals bought Bedford-based Arc Seals to help grow its aftermarket business. Arc Seals modest production since has been rolled into System Seals' nearby Garfield Heights facility, but the deal gave System Seals access to new customer accounts that helped spark its growth.

As for the OEM business, von Engelbrechten said those large global customers need more than just seals, such as help with the supply chain to get products as quickly as possible. System Seals established a program, called Global One, that helps integrate efficiencies and more cost-effective measures into the supply chain.

Plastoseal will help not only in giving System Seals a manufacturing presence in Europe, but strengthening the way it supplies the Asian market through exports. Camp said System Seals also has local representation in China.

"We're really working on growing both of those segments," von Engelbrechten said. "For us to expand further in the U.S., it will also require us to establish locations in major industrial centers to capture more of that repair and service business."