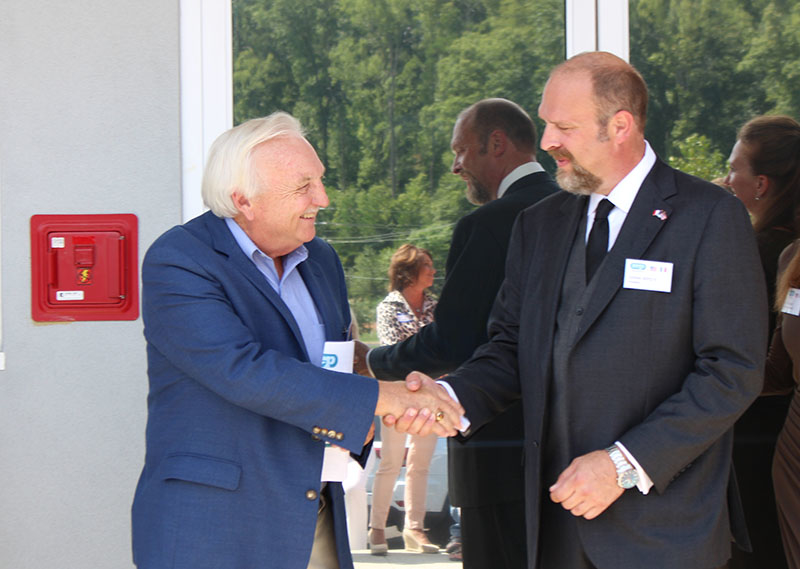 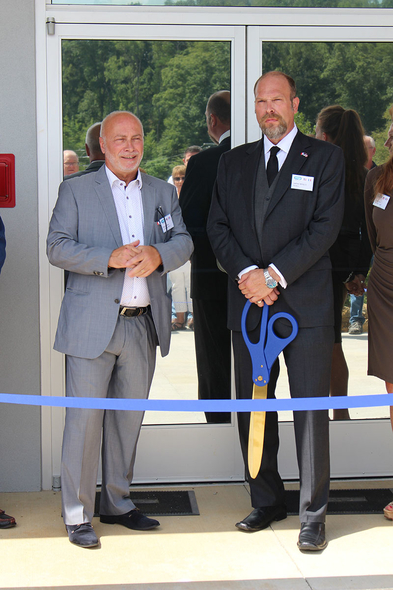 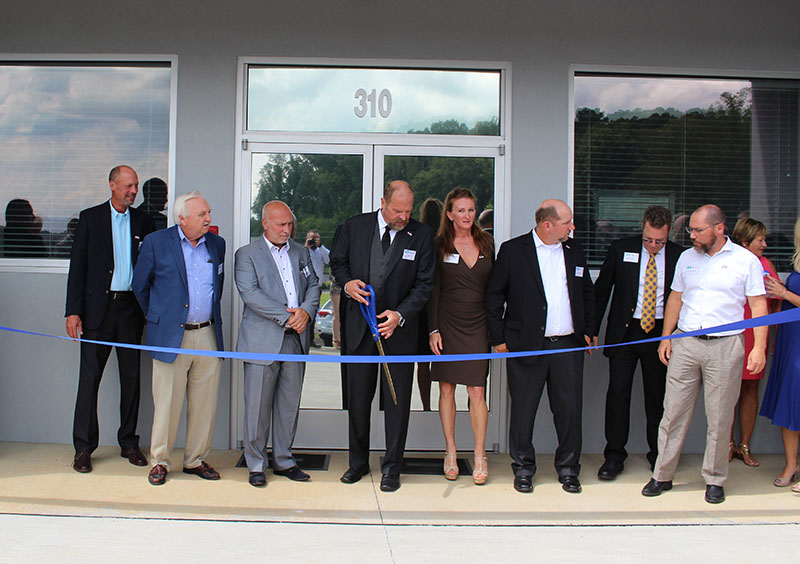 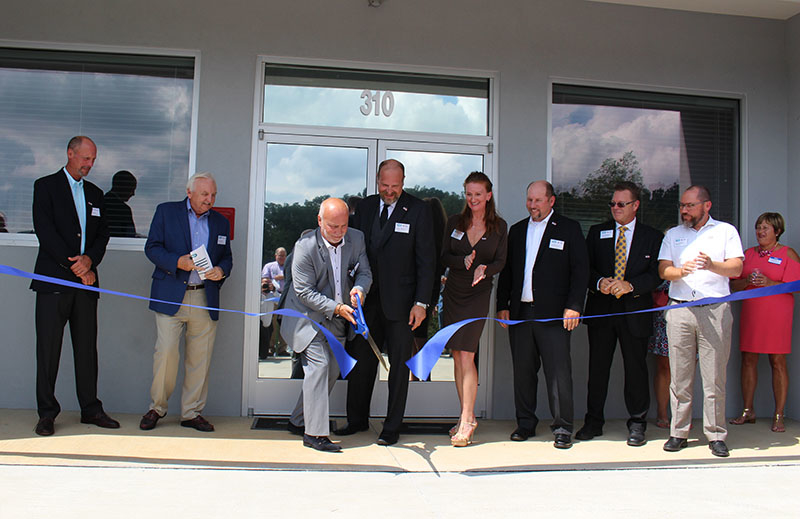 Rep Corp.
Rep CEO Bruno Tabar (center with scissors) cuts the ribbon during a ceremony on Aug. 23 as company and local officials look on.
Share 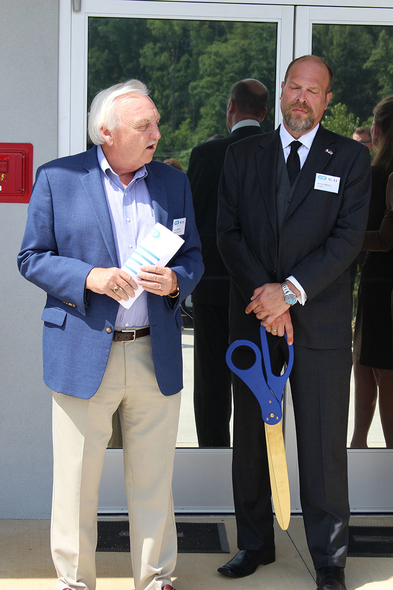 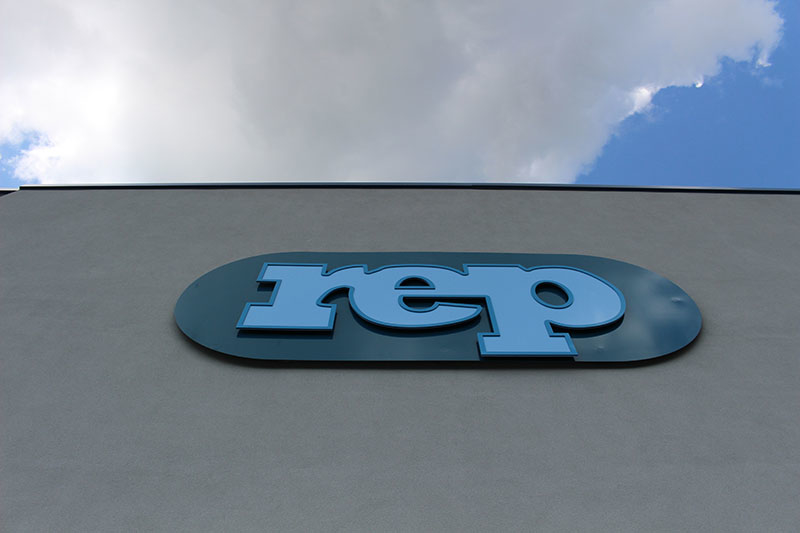 Rep Corp.
Rep welcomed guests to an open house at its newest facility on Aug. 23.
Share 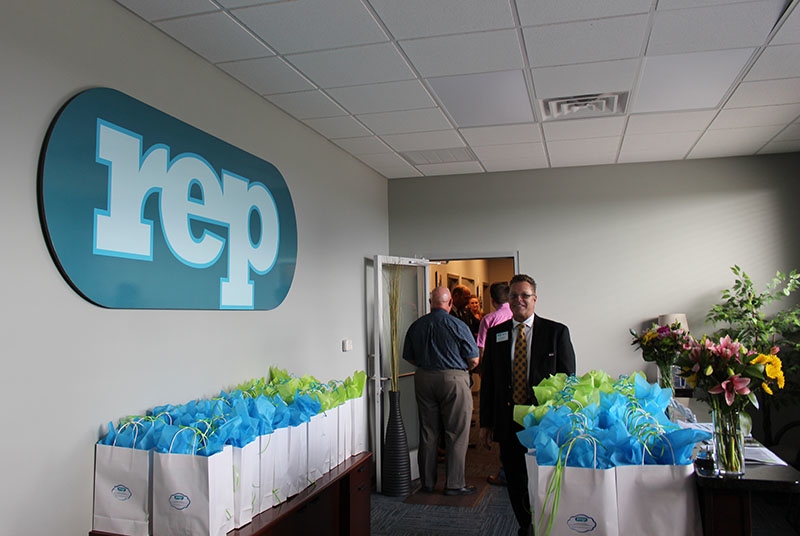 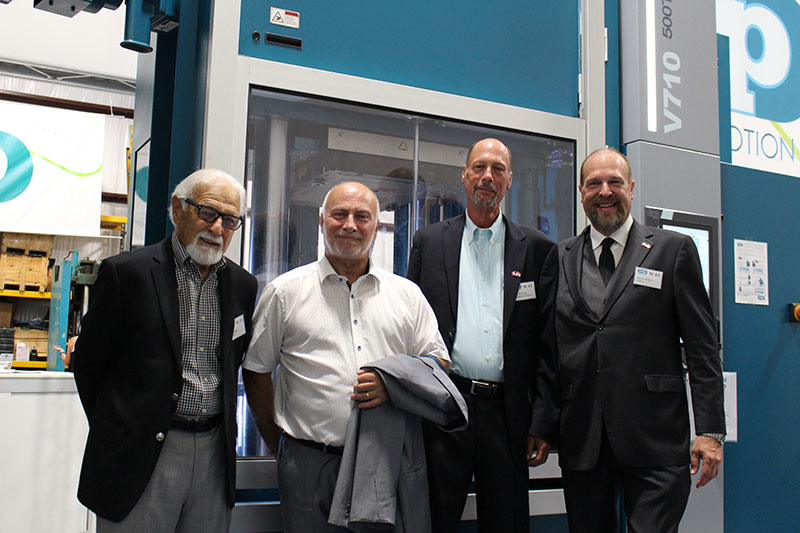 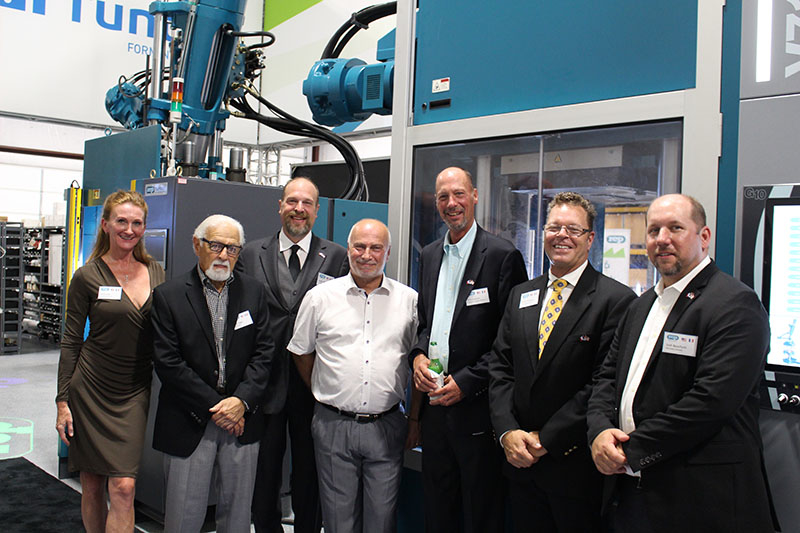 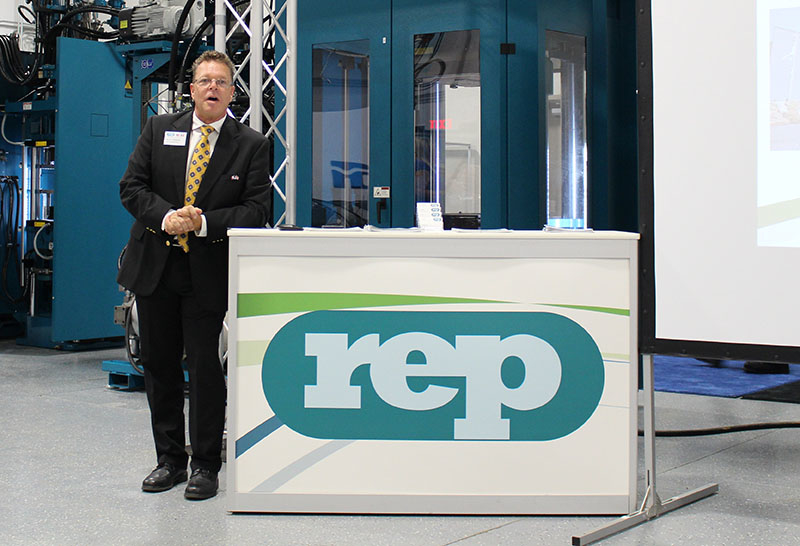 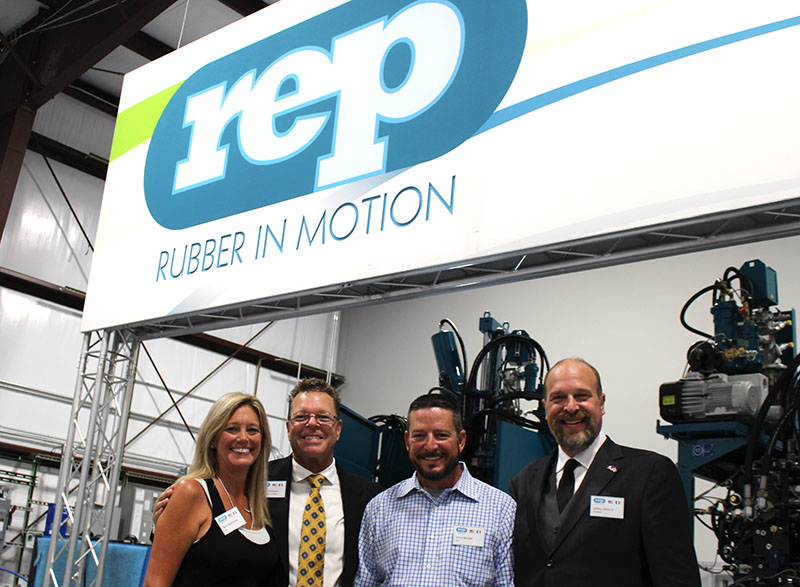 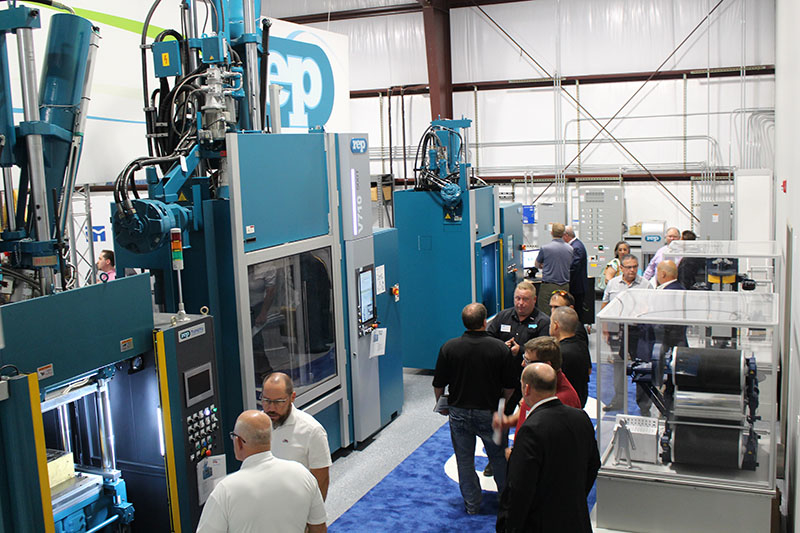 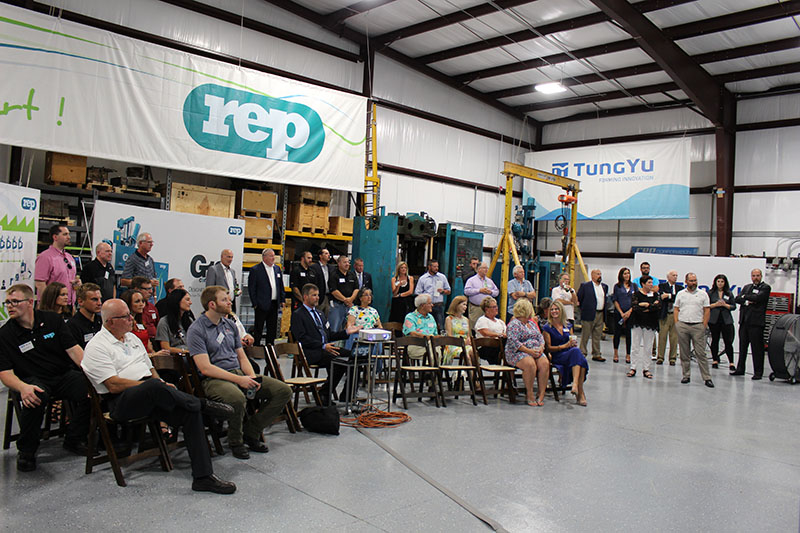 Guests had the chance to tour the new 15,000-sq.-ft. facility, which sits on a 10-acre plot about 22 miles from Knoxville on the eastern side of the state. The site was chosen for several reasons, Rep officials said late last year, just before the building opened. In addition to the region having a talented worker pool and affordable costs of living, it was best situated to serve many of Rep's customers—primarily auto parts makers, many of whom are relocating to southern and south eastern states.

"This move has been in an effort to serve our customer base from a more strategically located 'center' of the industry and as emerging markets gravitate to a more southerly locale," Jim Wirtz, Rep Corp.'s North American president, said in a statement. "This places Rep Corp. into a further leadership role in remaining responsive, agile and accessible."

Wirtz, only recently, stepped into the role of North American president for the company. He succeeded Tim Graham, who took on the role of director of special projects before retiring. He has spent nearly four decades with the company.