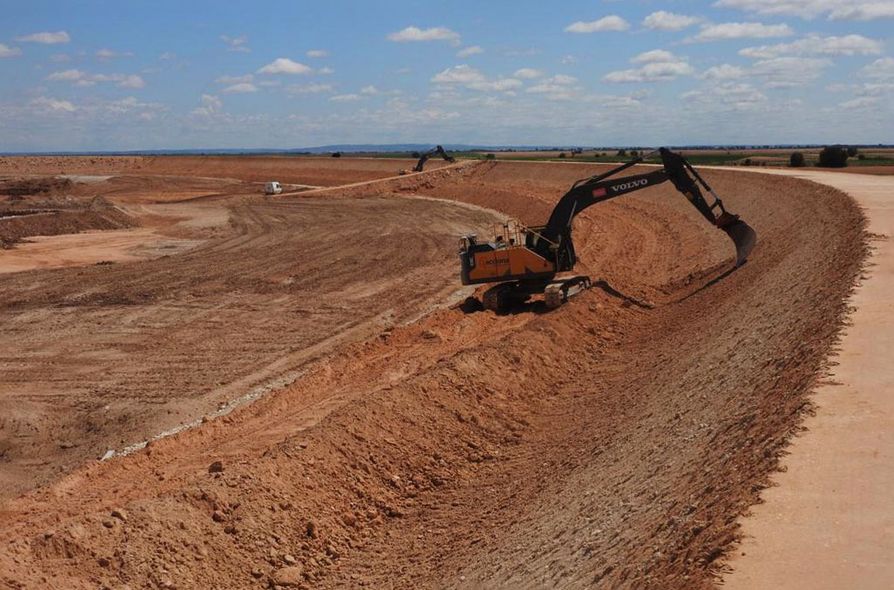 Nokian Tyres P.L.C.
Crews, in 2019, work to dig one of the test tracks for the Nokian Test Center.
Share 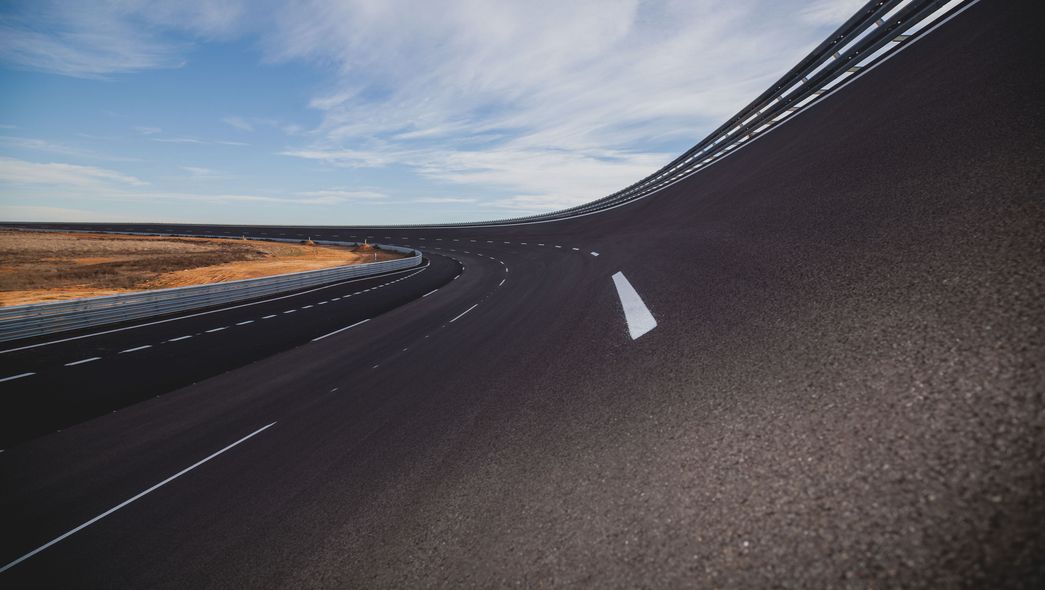 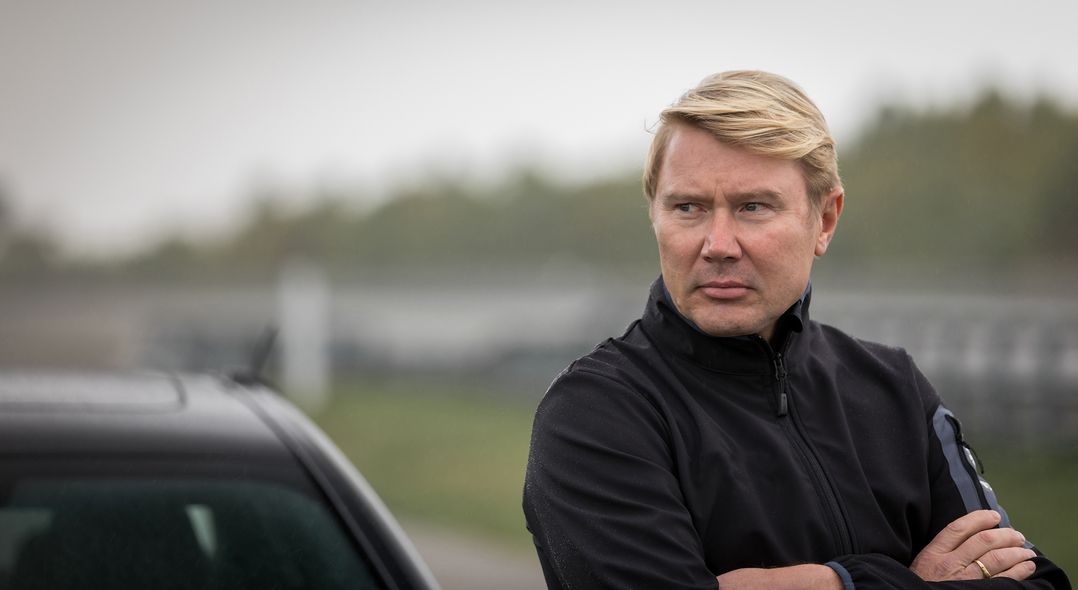 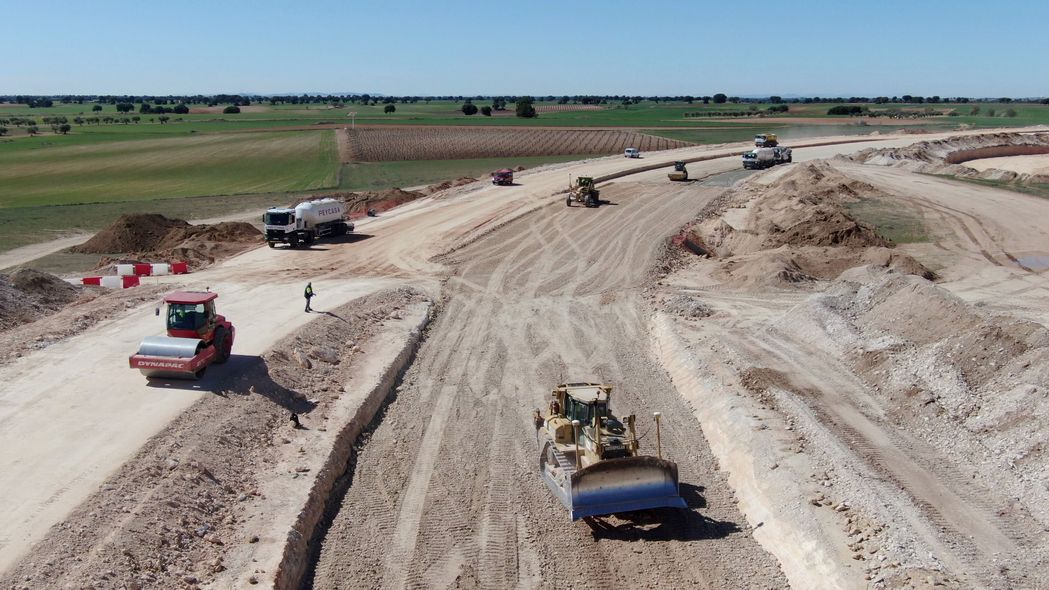 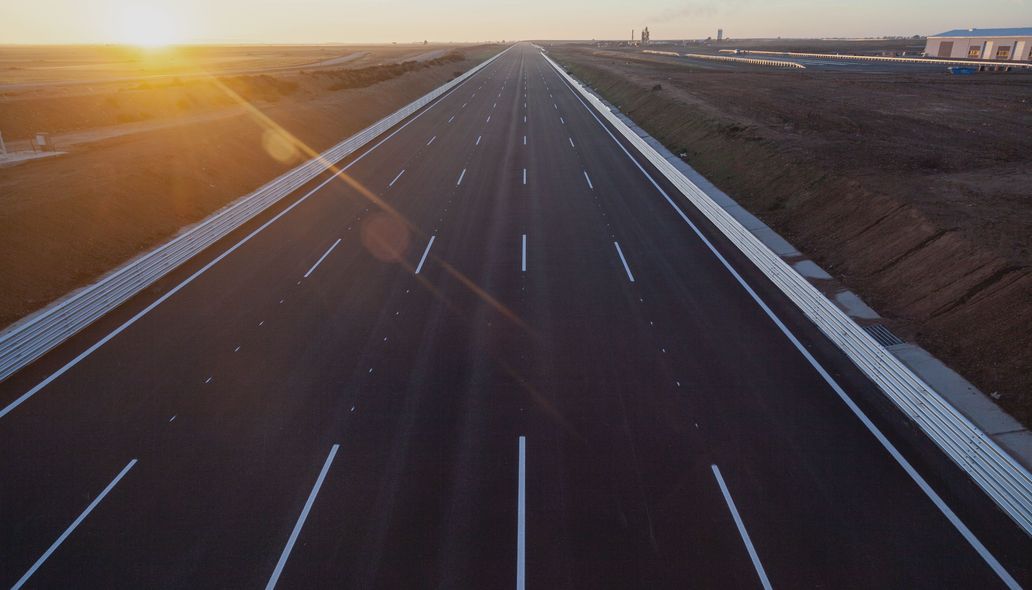 Nokian Tyres P.L.C.
A look at one of the Nokian Tyre test tracks.
Share 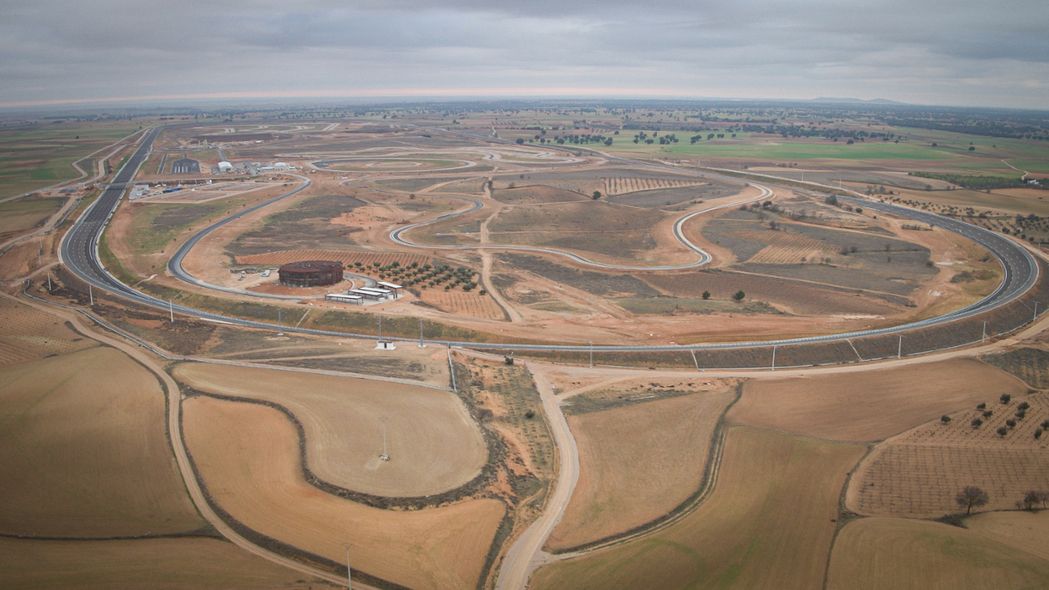 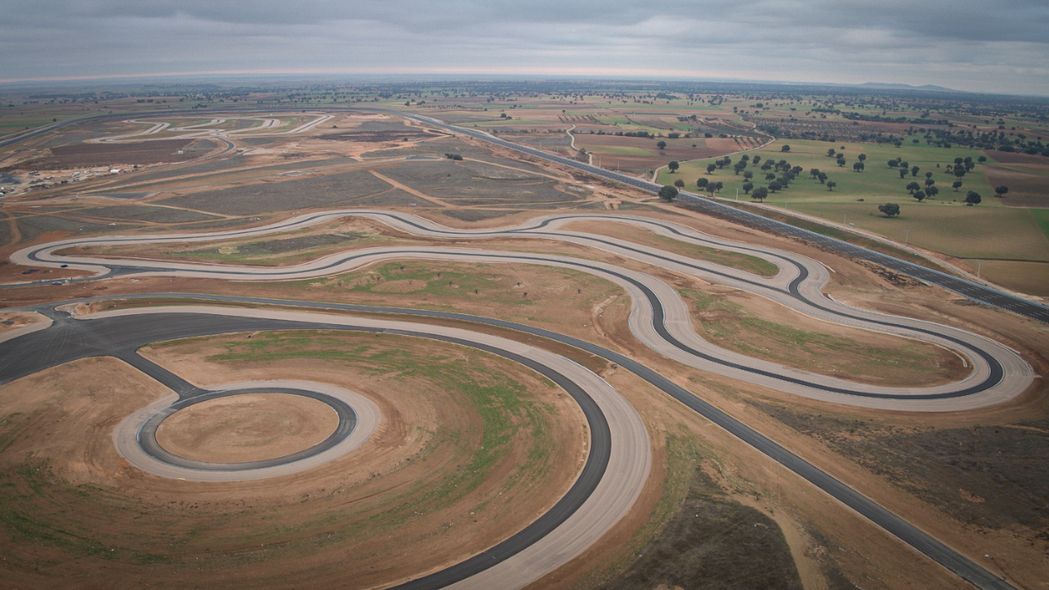 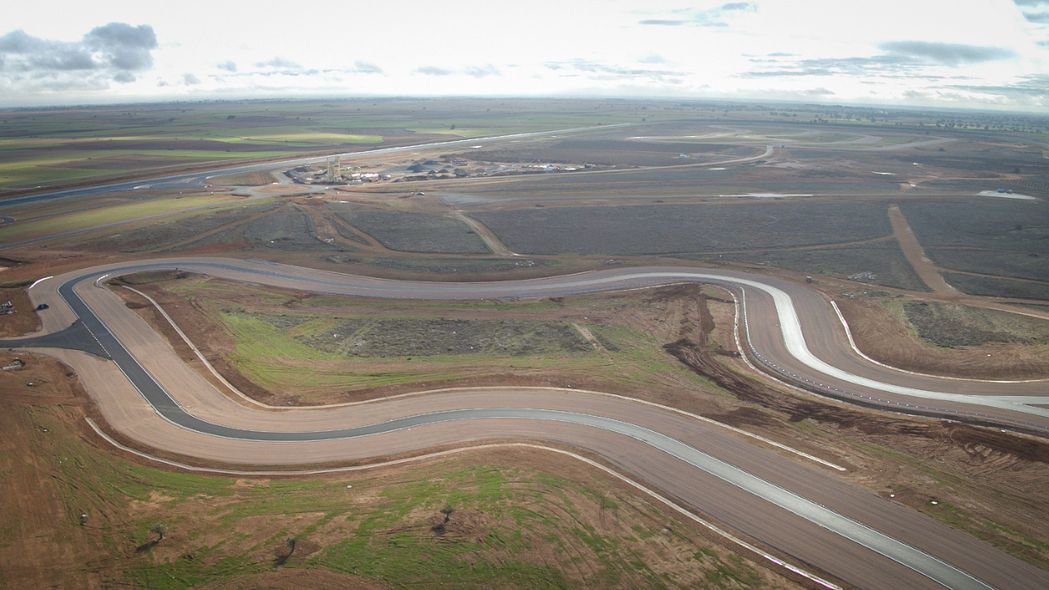 Nokian Tyres P.L.C.
An aerial view of one of Nokian's tire testing tracks in Spain.
Share 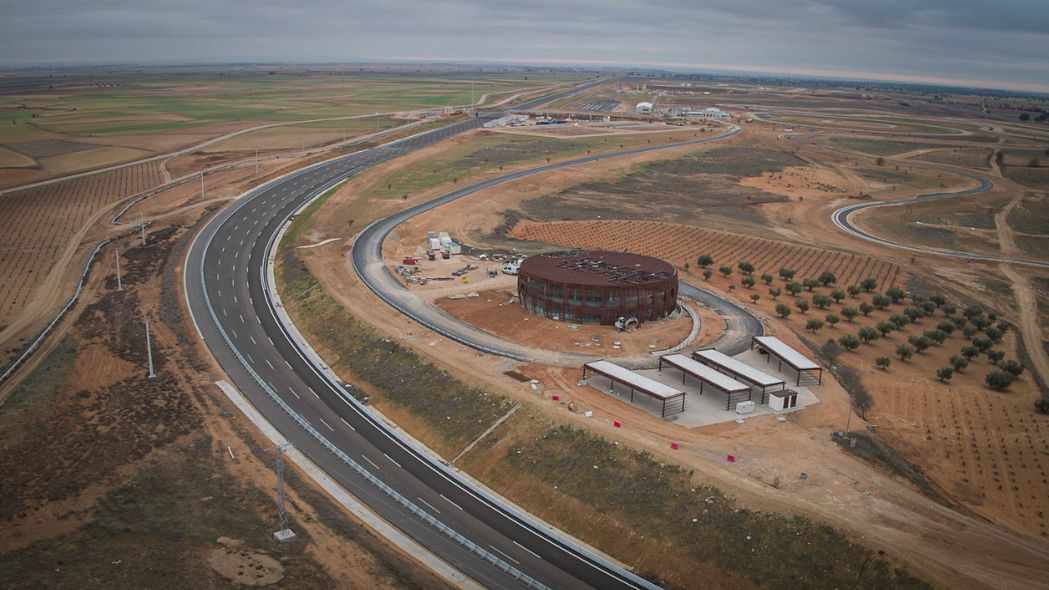 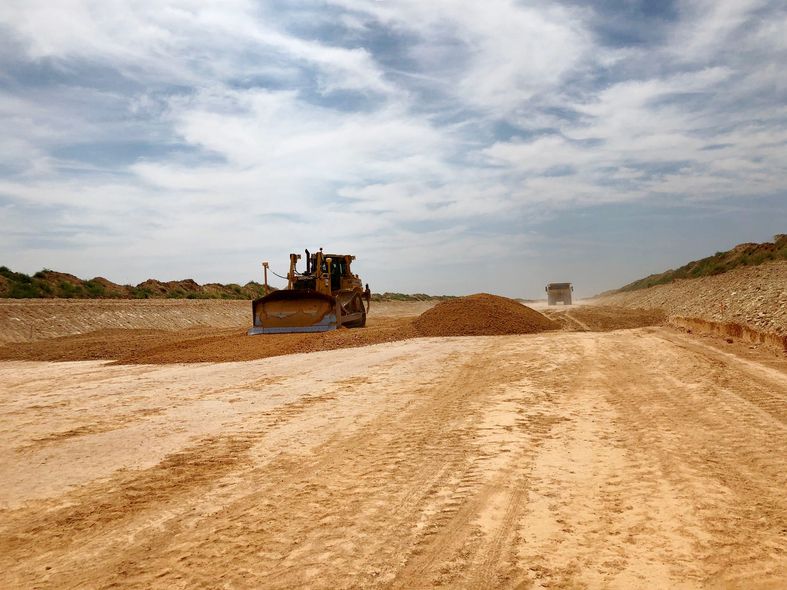 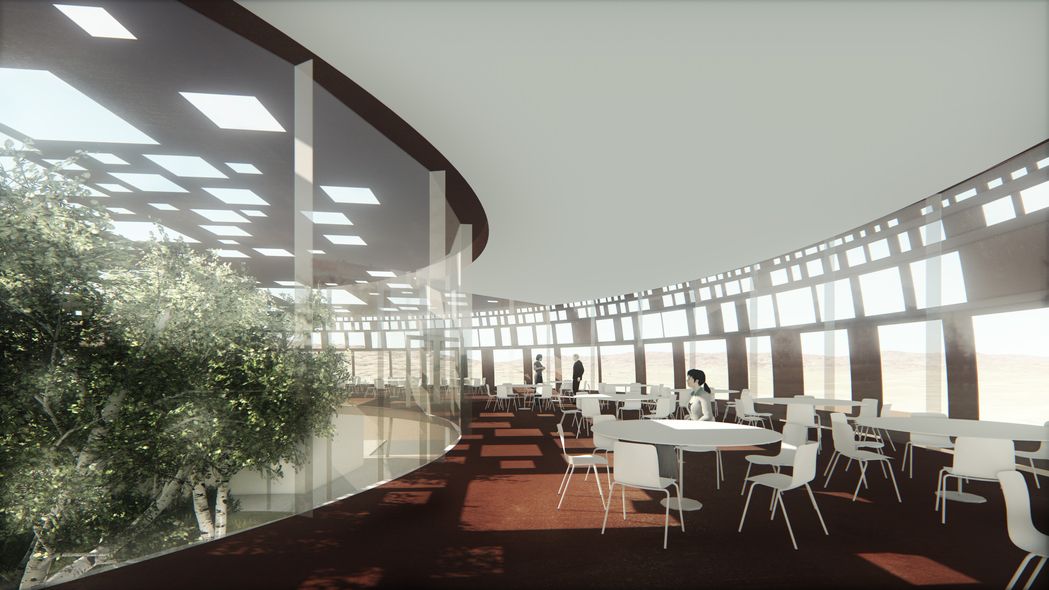 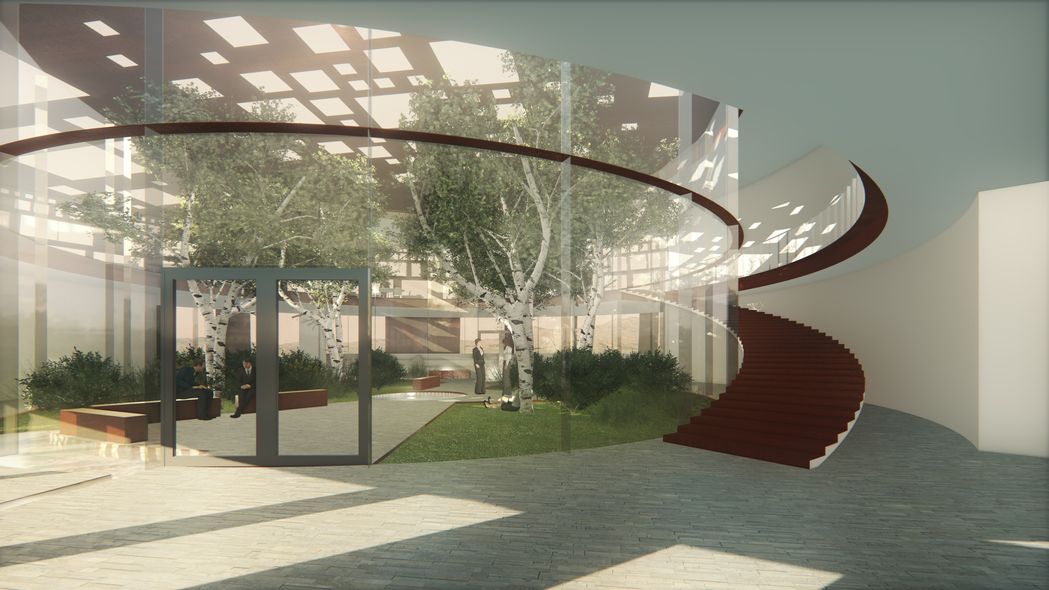 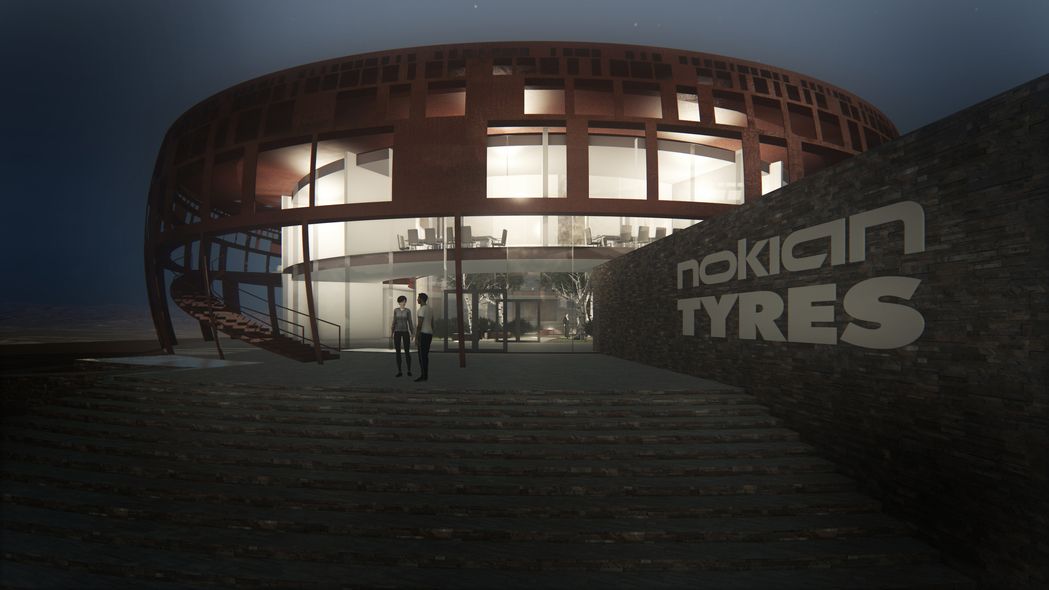 Nokian Tyres P.L.C.
An artist's rendering of the Nokian Test Center in Spain.

The Nokia, Finland-based tire maker held a virtual event on Feb. 18 to update stakeholders on the progress of its 740-acre test facility in Santa Cruz Zarza, located about 40 miles south of Madrid.

The crown jewel of the facility, an investment of $73 million, is a 4.5 mile high-speed oval track that provides testing at speeds up to 190 miles per hour. That will be one of 10 test tracks at the complex.

Nokian has two of its own winter testing facilities near its global headquarters in its home country of Finland—one in Nokia and the second in Ivalo, Finland, north of the Artic Circle. At both tracks, Nokia tests its portfolio of winter and all-weather tires.

But the tire maker has had to rent time at other commercial facilities in order to test its other products.

That will end soon. Construction, which began in May 2018, is expected to be completed later this year.

"The trend is that these tracks are very busy, and it is getting more difficult to get time from tracks," Tommi Heinonen, vice president of sales for Nokian North America, said. "It's especially important for us as we develop new tires for our Dayton (Tenn.) plant."

Heinonen said the facility will provide testing for such properties such as wet and dry handling, braking and hydroplaning, but particularly testing in wet conditions. Tire approval tests, such as noise and wet grip grading, also will be conducted there.

The area was chosen, according to Heinonen, because it replicates the environment of North America.

According to Nokian, the facility is the tire maker's latest investment in the strengthening of its global product portfolio, which ranges from winter and all-weather tires to all-season products.

Nokian sees all-season as a growing market segment for the company in North America as well as areas of Central Europe.

The site also will have a visitor center that will host product launches and training sessions, as well as a traditional Finnish sauna, a tribute to Nokian's Nordic heritage.

In addition, the company said it will preserve approximately 62 acres as a sanctuary for wildlife. It expects the land eventually will feature a nesting house and ponds that will sustain native wildlife.

It's been quite a year thus far for Nokian. First, it released the Nokian One, an all-season tire for the burgeoning light truck and SUV markets and a complement to the Nokian Tyres One HT, the light-truck, SUV all-season product that was released in early 2020.

Then it announced it was adding 150 new jobs to its North American plant, with plans to add a third and fourth production shift.

And in late January, Nokian announced the release of the Hakkapeliitta 10, a studded winter tire line with versions for passenger car and SUV applications as well as a dedicated version for electric vehicles. It will be available to dealers in North America and selected European countries starting this summer, in time for the 2021-22 winter season.

Now comes news that its third test facility is near completion.

"The biggest thing for us is it brings a high-speed oval track," Heinenon said. "I'm excited to see it someday."