Dive deeper: Seven books on racism, understanding and combating it 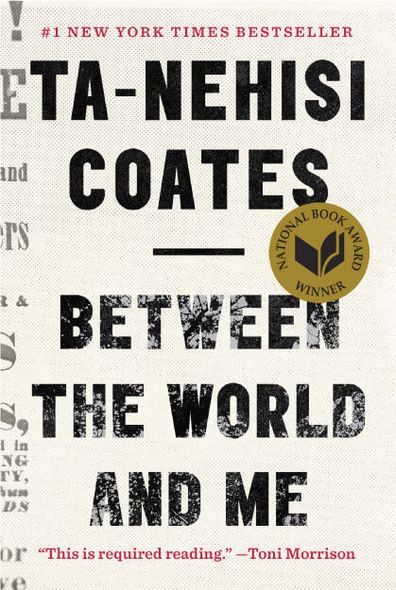 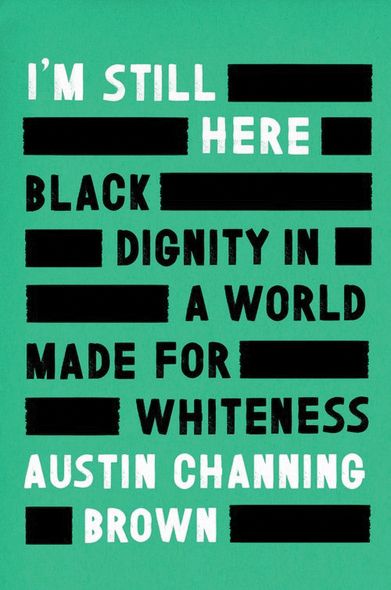 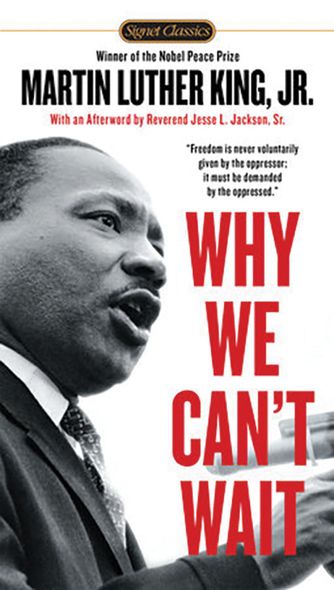 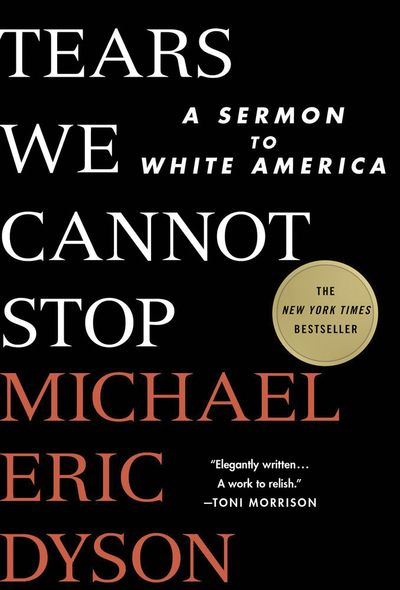 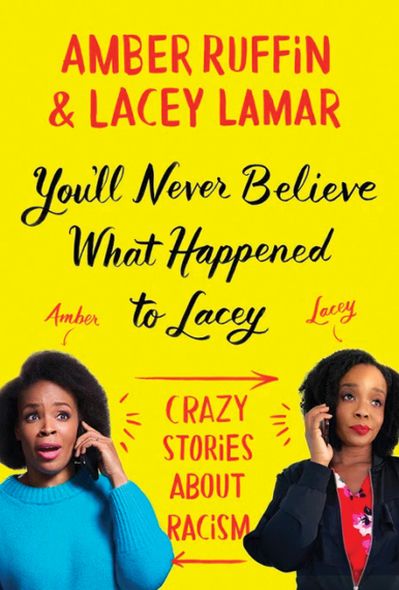 Summer 2020 was a flashpoint for America. The high profile deaths of Black men and women, including George Floyd, Breonna Taylor and Ahmaud Arbery, sparked an awakening for many Americans, who not only took to the streets to protest injustice, but vowed to do better personally by working to understand racism and learn what they could do to combat it.

A number of authors, sharing their personal stories and perspectives, offer those who pledged to do better the opportunity to learn what it means to be Black in America. While it may not always be easy to read what these authors have to say, the books themselves are opportunities for individuals to dive deeper in their understanding of race, inequality and inequity.

1. "Between the World and Me," Ta-Nehisi Coates

Raw, honest and deeply moving, Coates writes for his adolescent son, breaking down America's history with racism and how it impacts the lives of Black individuals and families today. It is one of the most often recommended books for those looking to explore the issue of race in America.

2. "I'm Still Here: Black Dignity in a World Made for Whiteness," Austin Channing Brown
Among the most powerful voices on race, Brown challenges readers to push beyond the empty rhetoric surrounding diversity and embrace the true meaning of anti-racism and allyship. She examines the issue through the lenses of religion and business, pointing out the ways in which White America has and continues to fall short in its call for equality.

Few have led with as much courage, grace and love as John Lewis. In this trilogy of graphic novels, Lewis tells the story about the Civil Rights Movement and his fight for equality at the ballot box and in all aspects of American life.

4. "So You Want to Talk About Race," Ijeoma Oluo
Starting a conversation about race in America isn't easy, but Oluo does it gracefully. She examines just how much racism is baked into every aspect of American life and what we can do to recognize it and address it.

5. "Why We Can't Wait," Martin Luther King Jr.
The book, which includes Dr. King's famous "Letter From a Birmingham Jail," lays forth why the fight for civil justice cannot be put off. Its message is as relevant today as it was nearly 60 years ago.

6. "Tears We Cannot Stop: A Sermon to White America," Michael Eric Dyson
When protesters took to the streets last summer, they asked that all Americans listen to what they had to say about their experiences regarding race. These are the stories and viewpoints they were referring to. Dyson holds back nothing in this eloquent, straightforward and honest assessment of race in America.

7. "You'll Never Believe What Happened to Lacey," Amber Ruffin and Lacey Lamar
Amber Ruffin, host of the "Amber Ruffin Show" on Peacock and a writer with "Late Night with Seth Meyers" on NBC, brings her trademark humor to the book, written with her sister Lacey Lamar. Sometimes humorous and sometimes serious, the two recount some of the most cringe-worthy and heartbreaking ways Lamar encountered racism in her hometown of Omaha, Neb.