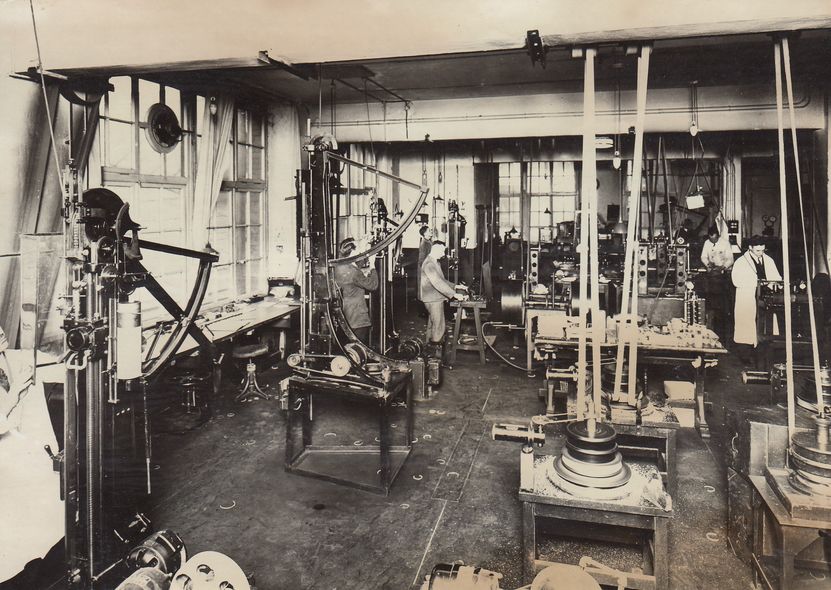 A look inside the rubber technology testing laboratory of the Vahrenwald plant. 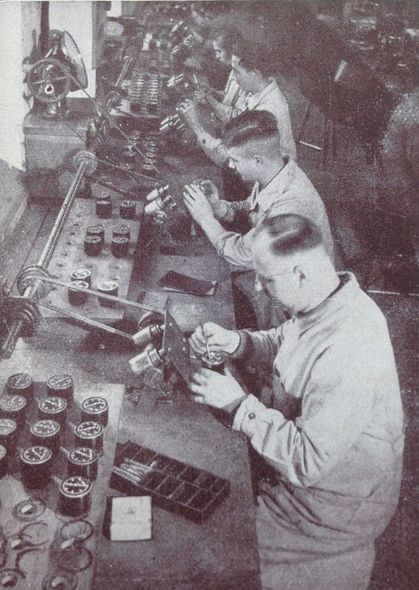 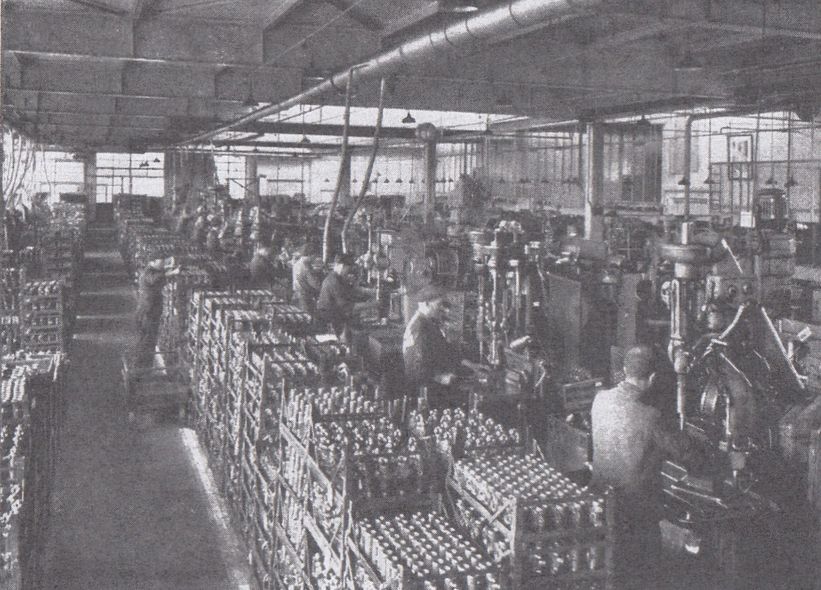 Work at a Teves factory in 1940-41. The plant, most likely, is located in Frankfurt.
Share 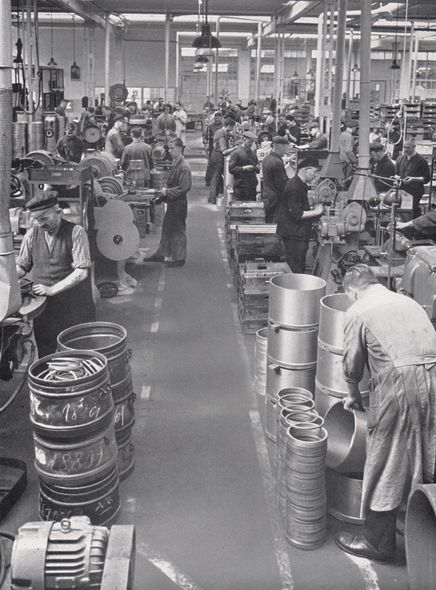 A look at piston ring production at Continental's Frankfurt plant in 1935.
Share 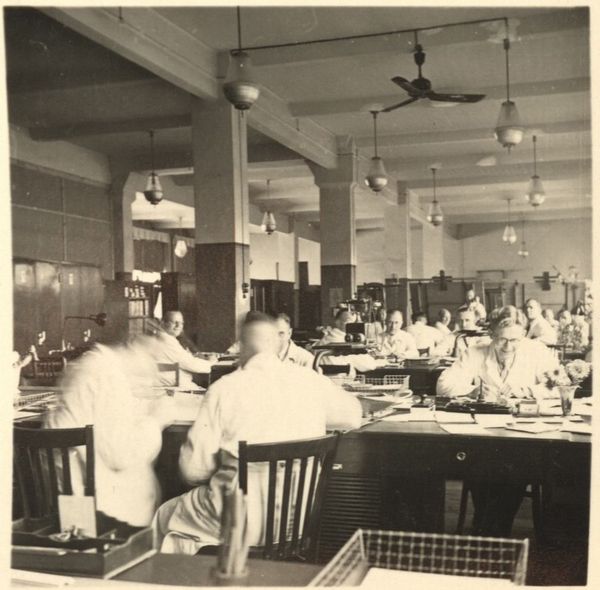 A look inside the work department administration building of the Vahrenwald plant, circa 1938.

HANOVER, Germany—Continental A.G. became "a pillar of the National Socialist armaments and war economy" and benefited from the regime's militarization policies, according to an independent academic study commissioned by the German automotive components, tire and rubber products company.

The review, "Supplier to Hitler's War. The Continental Group in the Nazi Era," was conducted by historian Paul Erker of LMU Munich, an expert on corporate history in the Nazi era.

For his analysis of Continental's history from 1933 to 1945, Erker examined the "virtual corporation," including Alfred Teves G.m.b.H., VDO, Phoenix Gummiwerke and Semperit Reifen—enterprises that were not part of Continental during the period under review but which the Hanover-based company later acquired.

"We commissioned the study in order to gain more clarity about the darkest chapter in our company's history," Continental CEO Elmar Degenhart said. The findings, he said, show that "Continental was an important part of Hitler's war machine.

"The study is a consciously chosen opportunity and a renewed motive for us to face up to our responsibility and … to understand our identity more clearly and to create a better future. This is the duty of each new generation. So today we are by no means drawing a line under this responsibility."

According to Erker, Continental's corporate culture was distorted gradually as it developed into a wartime business, as evidenced by the behavior and decision-making processes of the management and the experiences of employees.

"The supplier industry and companies such as Continental, VDO, Teves, Phoenix and Semperit were the backbone of the National Socialist armaments and war economy," Erker said.

According to the study, during World War II Continental used around 10,000 forced laborers, ranging from Italian "young fascists" to temporary workers from occupied Belgium and French and Russian prisoners of war.

Eventually becoming concentration-camp prisoners, they were forced to live and work in inhumane conditions—Continental management actively using them in the production of gas masks and in the relocation of production underground.

Continental produced a short video available on YouTube that documents some of the studies' findings.

"At Continental there were no ominous signs of a systematic system of repression, but nevertheless there were dynamics of their own on the part of individual functionaries," Erker wrote, addressing the use of forced labor in the company.

This included Continental's involvement in shoe-testing tracks, where concentration camp prisoners were exploited and maltreated to the point of debilitation and death.

Continental's corporate culture was susceptible to the Nazi ideology of a corporate community and the political-ideological goals of the Nazi regime, the study found.

"For this reason, corporate cultures must be constantly re-examined, strengthened and continuously developed," Reinhart said. "This includes a healthy culture of remembrance in order to draw from the past the certainty for our identity today and the lessons for the present and future."

As a result of the study, Continental has launched a "Responsibility and Future" program to establish continuous learning from the company's past as part of its corporate culture.

Continental also is sponsoring a Siegmund Seligmann Scholarship, with which it is promoting research on economic and corporate history during the Nazi era as well as on the history of Continental, and has committed to presenting the names publicly of its former forced laborers in the form of a commemorative plaque.

"The frank examination of our past is the starting point for stimulating a debate on corporate social responsibility and for integrating it internally into our corporate strategy," Degenhart said.

"Without understanding the past and without fully coming to terms with the Nazi era, a conscious and unbiased embarkment into a successful future and the next 150 years of Continental is not possible," the CEO concluded.