In 3 days, GM developed a plan to help save lives

On March 17—as the country was bracing for a pandemic that has a cumulative COVID-19 U.S. hospitalization rate of 107.2 people per 100,000 amid a critical ventilator shortage—GM CEO Mary Barra got a call from Stop the Spread, the nation's coordinated private-sector response to the virus. Stop the Spread asked if GM would collaborate with Ventec Life Systems, a medical device company near Seattle, to scale ventilator production.

About 50 suppliers also are contributing to the program, including PTI Engineered Plastics Inc., B&C Rubber & Plastics and ABC Technologies.

That call led to a few more. One was from Barra to Phil Kienle, GM's vice president of North American manufacturing and labor relations.

"Mary was fully committed to this endeavor, and it basically gave me free rein to pull in whatever resources we thought we might need. So 24 hours later, we're up in Seattle with the three other engineers with me," said Kienle.

It was vital for Kienle and his team to be on the ground at Ventec's headquarters. "It's abundantly clear that to move at the rate that we needed to, over the phone just wasn't going to work," he said. "We were not familiar with the technology, the parts, the pieces, everything about it."

Kienle and the engineers learned how the ventilators work and filmed every part of the manufacturing process. Then, they immediately sent a ventilator, along with 800 individual parts, to Detroit to help the purchasing team source components.

Before Kienle made the trip to Washington, Barra made another call. This time she reached out to Shilpan Amin, vice president of global purchasing and supply chain. Amin's team would be responsible for sourcing more than 400 ventilator parts. Barra's closing remarks conveyed the urgency of her request, said Amin: "She said, 'I'm going to need you to find a plan for every part in the next 48 hours.' "

On March 20—three days after the initial call from Stop the Spread—GM and Ventec announced they'd work together to build the lifesaving devices. 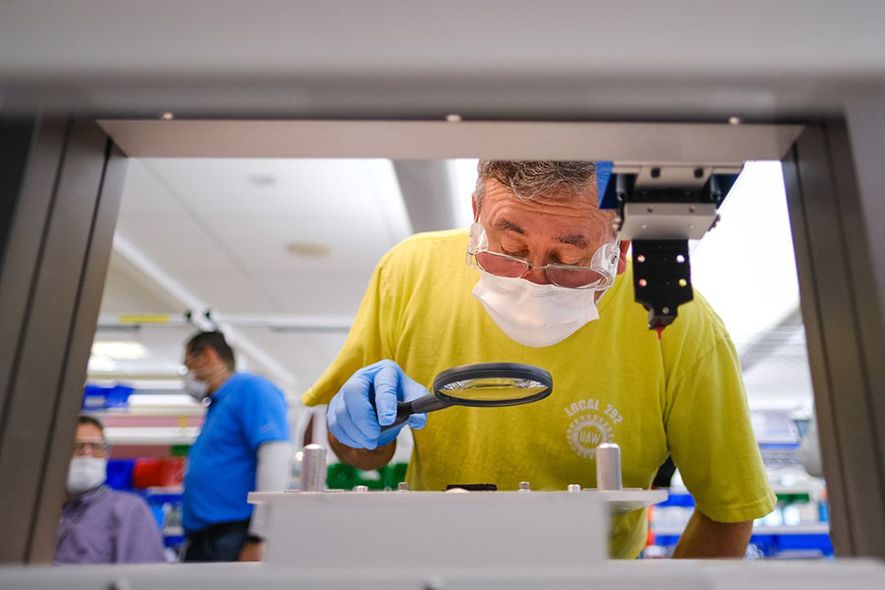 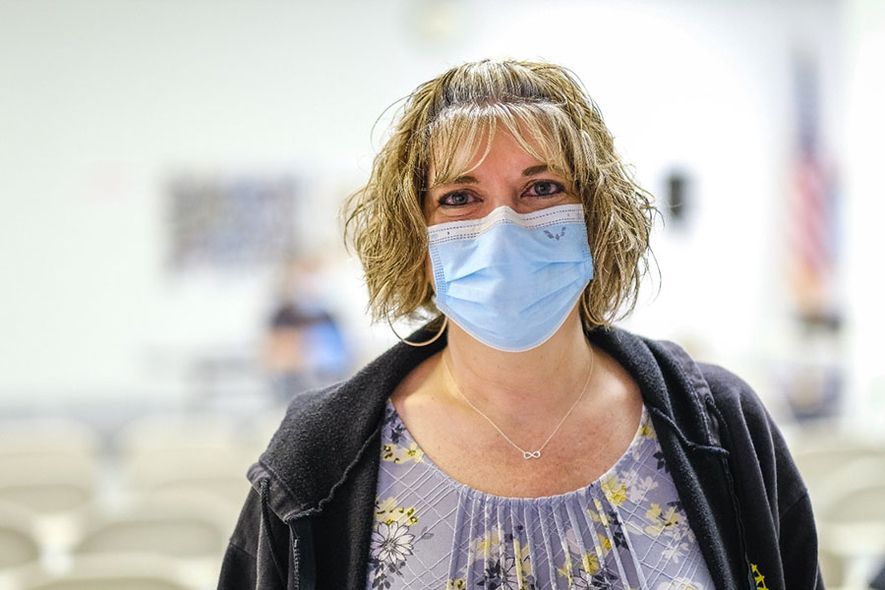 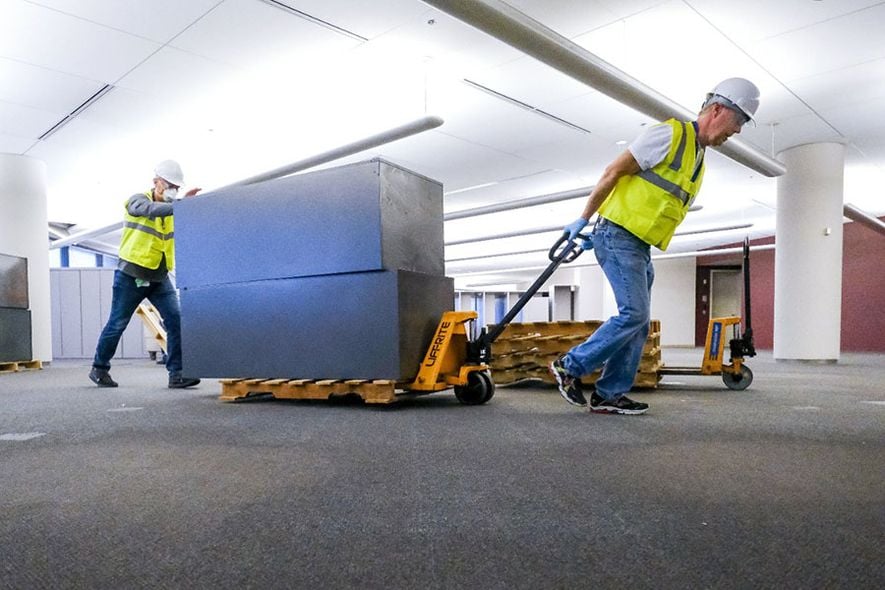 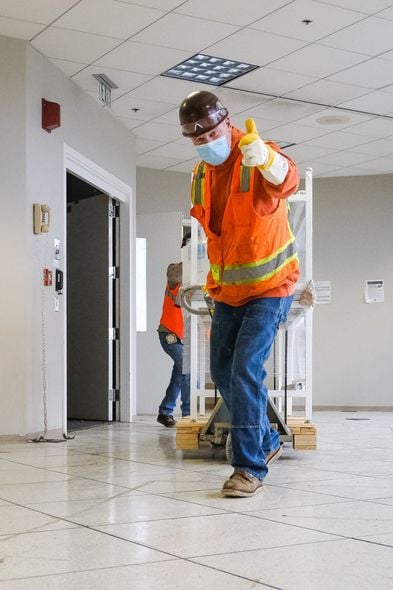 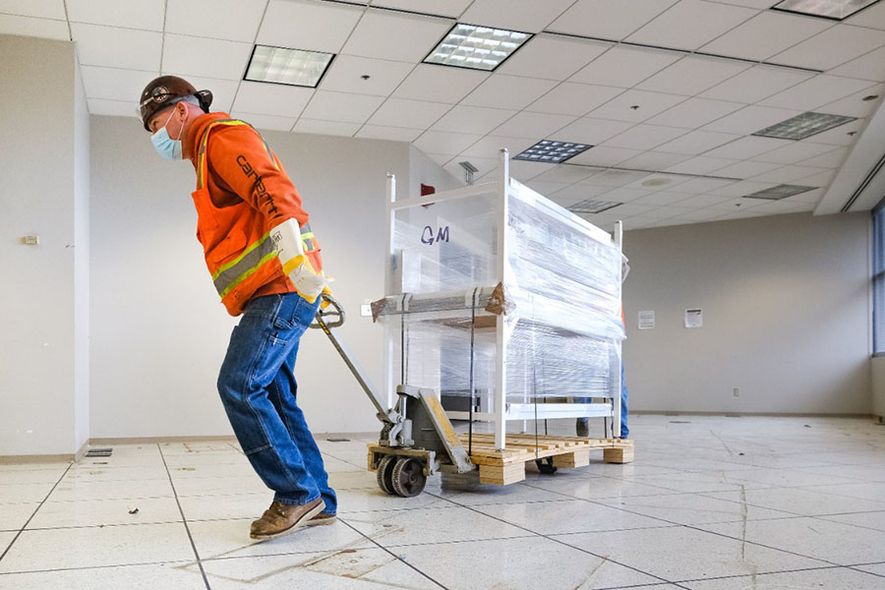 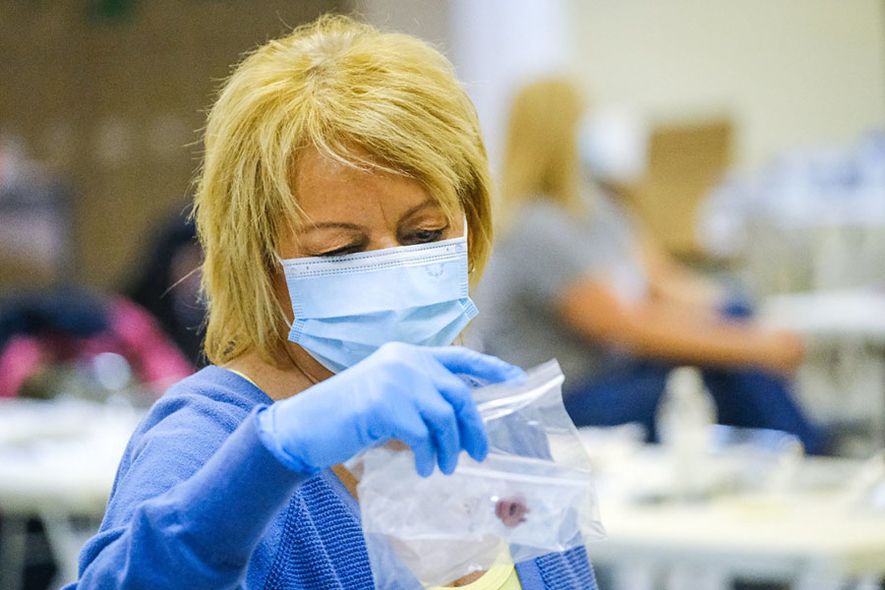 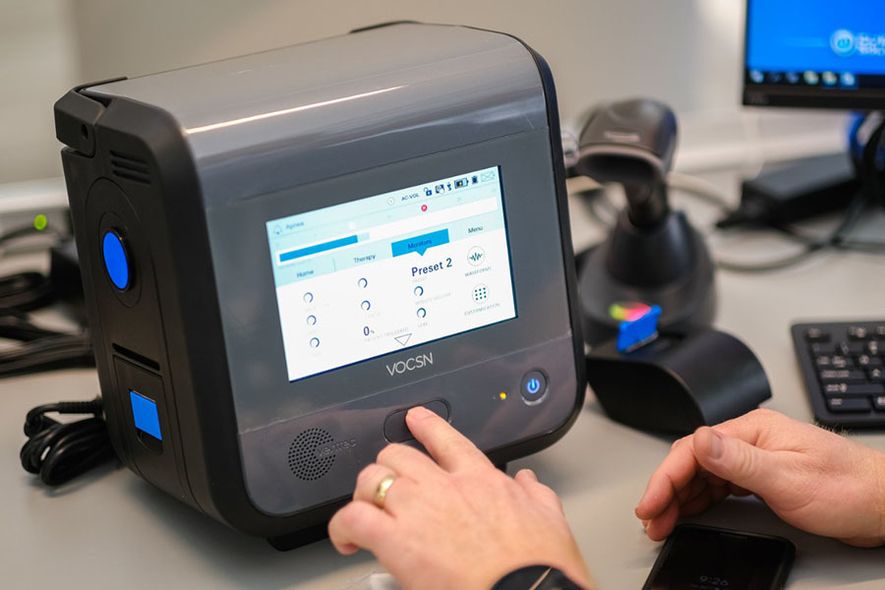 The wide-ranging plan that was developed in just a few days will result in at least 30,000 GM-Ventec produced ventilators.

In early April, the Trump administration ordered GM to supply 30,000 ventilators to the national stockpile by the end of August as part of a nearly $490 million contract under the Defense Production Act. That was more than double the number of ventilators in the Strategic National Stockpile as of early April.

Ventec and GM said they had the sourcing plans and parts needed to build up to 200,000.

Since launching the project, Barra has emphasized that many ideas and calls to action came from her employees. All she had to do was say yes, she's said.

After Amin's call with Barra, he rushed to get his team together and notify suppliers that GM would need support over the weekend.

Amin admits he didn't know much about ventilators but said he was probably better for it.

"That was some of the benefit ... since we didn't know that we couldn't do it and we knew we had to do it, we went ahead and did it," he said.

His team expanded a photo of a ventilator Ventec had on its website and examined each part.

GM received overwhelming support from its supplier network, with supplier CEOs offering all their resources.

"It was easy to convince everyone the country needed us and that it was our time to step up as an industry and demonstrate how we can support," said Amin.

In the end, GM worked with a total of four ventilator companies and had more GM teams volunteer to make critical personal protective equipment.

In addition to the ventilators, GM's coronavirus response has led to donations of 4 million face masks and 230,000 face shields. This month, the Centers for Disease Control and Prevention certified GM to produce N95 masks.

GM's commitment and urgency to help save lives was clear even in the early days of the pandemic. On the flight from Seattle back to Detroit in mid-March, Kienle urged his team to make this effort personal. He recalled telling them: "Go with the mindset that your parents or your wife or one of your kids, somebody in your family, has COVID and needs a ventilator, and this partnership with Ventec is the only way they are going to get it."