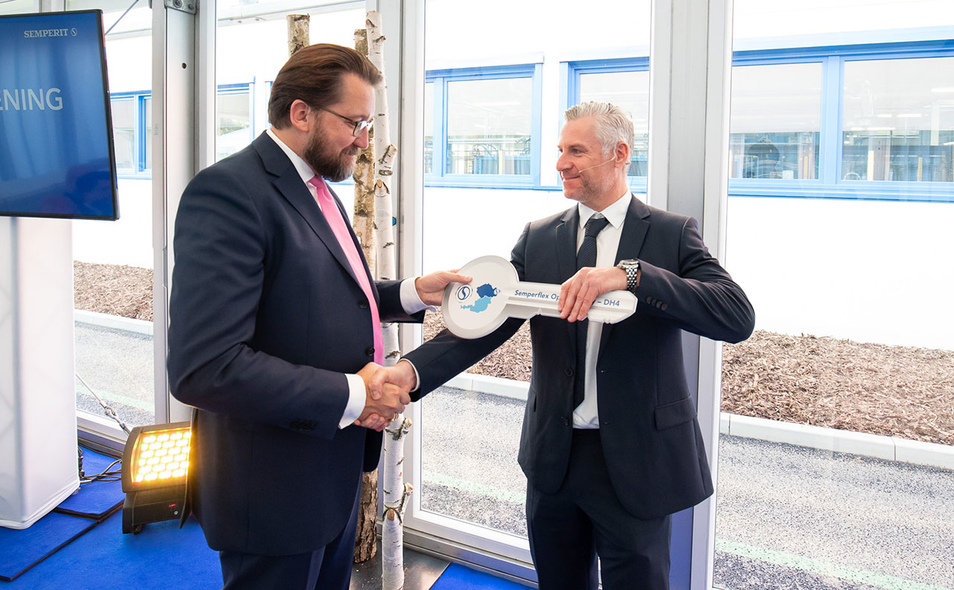 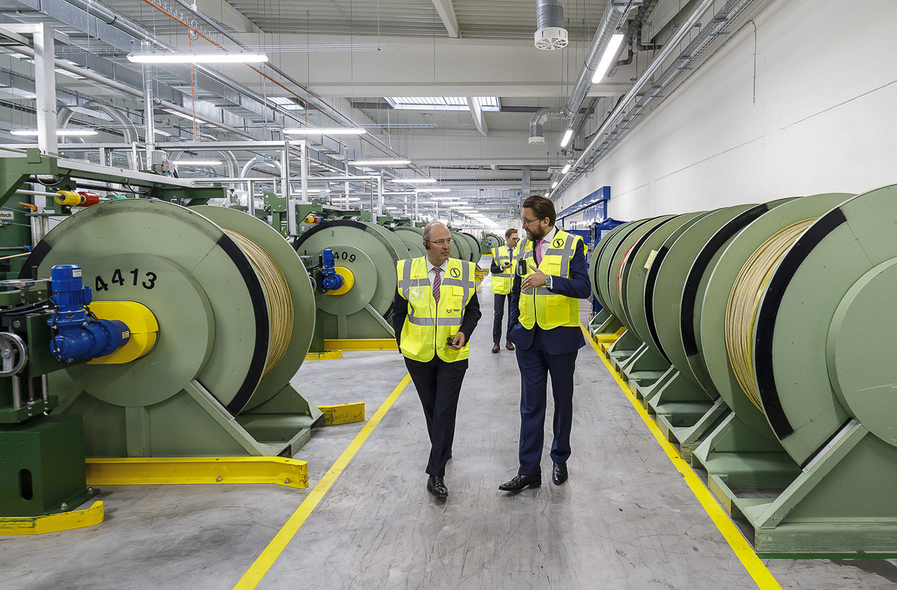 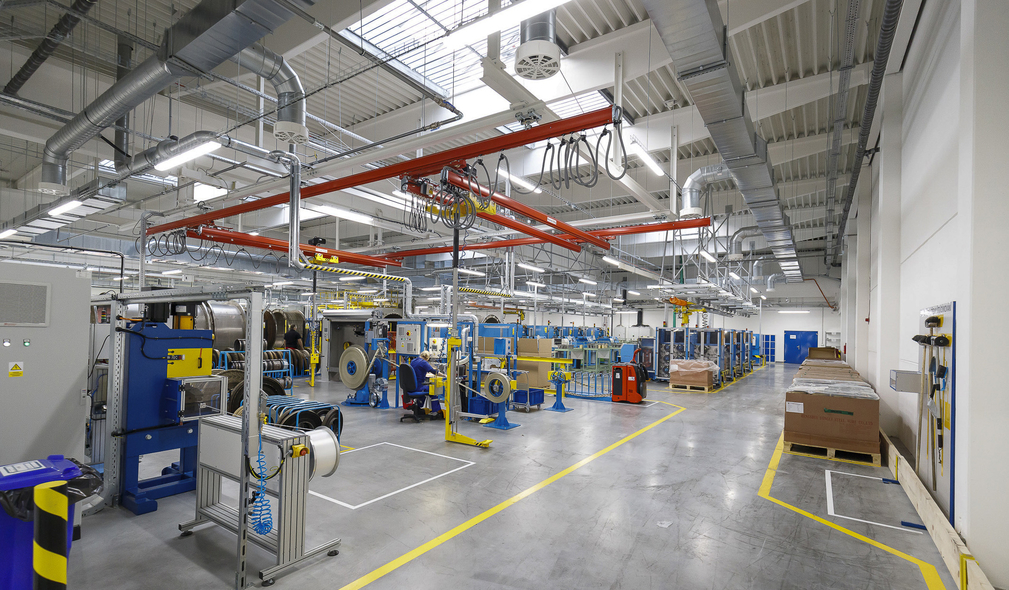 A look at the neely expanded hose plant. 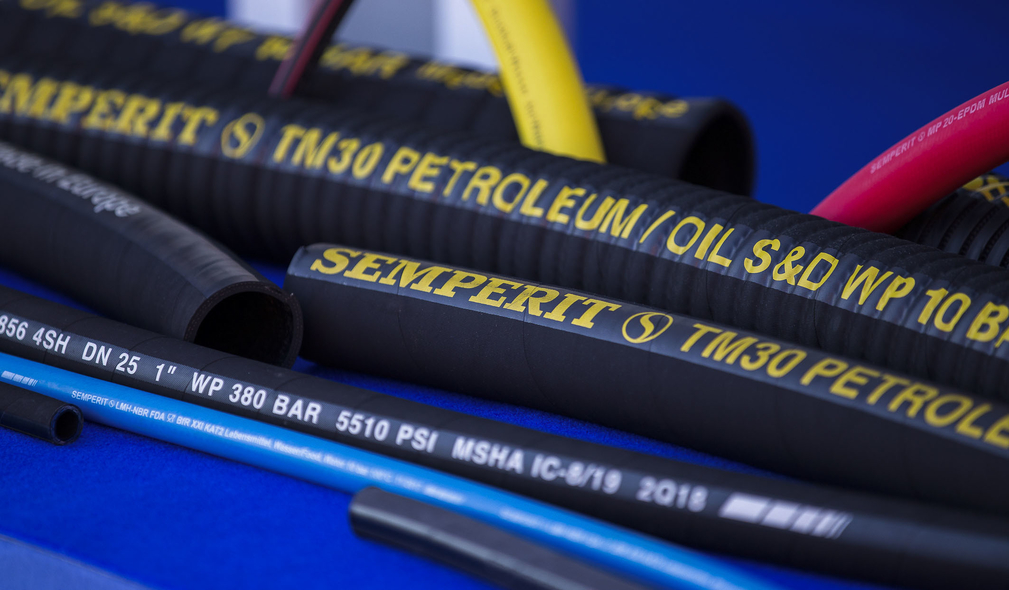 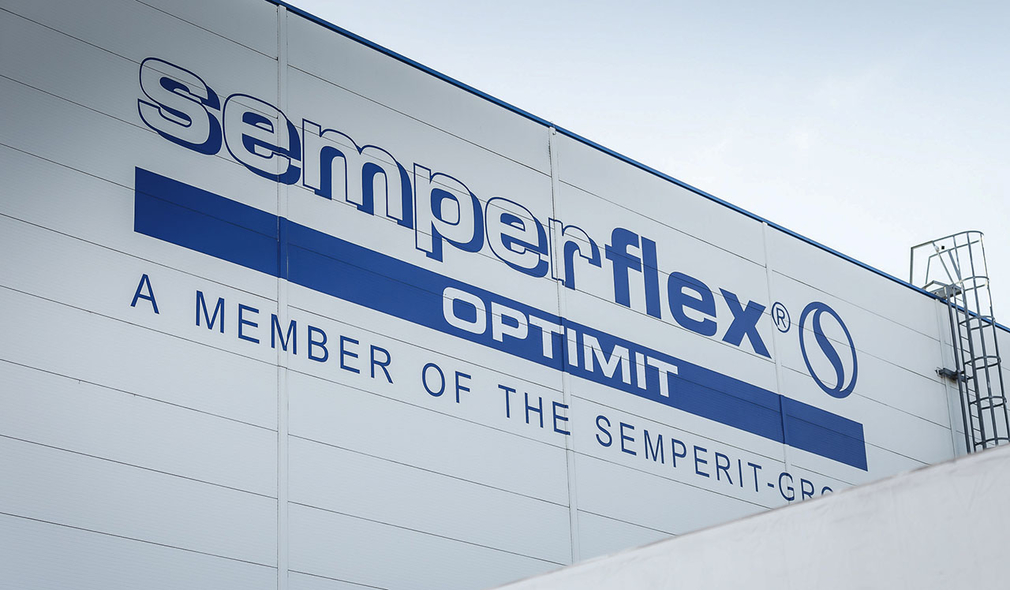 The expansion increases production capacity to 109 million yards of hoses, which can be used in the construction and transport industries, in mines and agricultural machines, according to a Semperit news release.

During the last 20 years, Semperit has invested a total of $169 million at the Odry location.

Strong demand for hydraulic hoses have allowed Semperit to start new expansion steps immediately after a multi-step investment program started in 2015 went into operation, said Martin Fuellenbach, chairman of the management board for Semperit A.G. Holding. The location has the possibility for future expansion as well.

Since Semperit took over its competitor Optimit at the Odry location and expanded and modernized it, revenue increased sixfold, with production quintupling, the company said.

The Odry location has about 900 employees.

The Semperflex segment makes up about 23 percent of the Semperit Group's total revenue, and produces hydraulic and industrial hoses. It also has locations in Austria, Italy, China and Thailand.