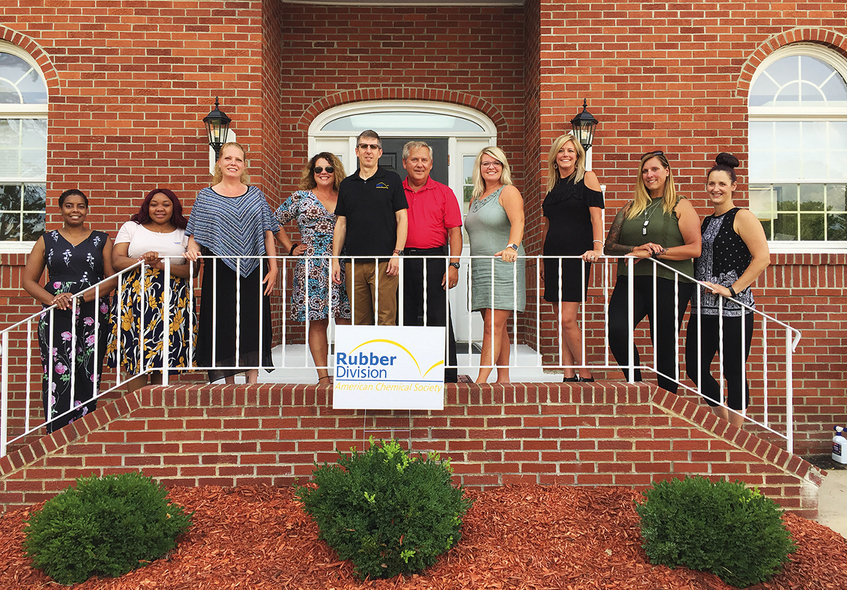 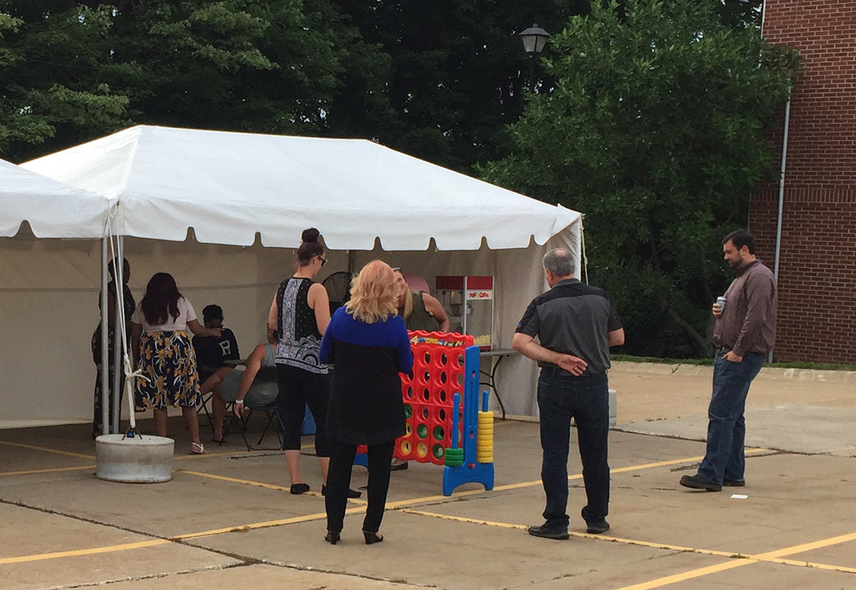 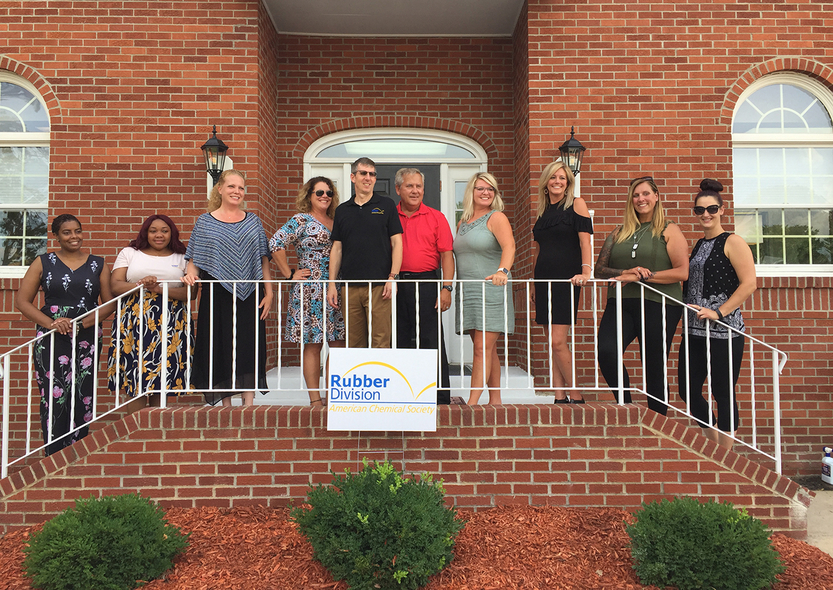 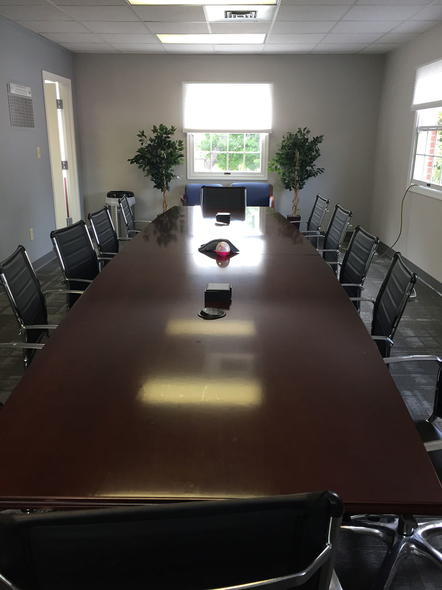 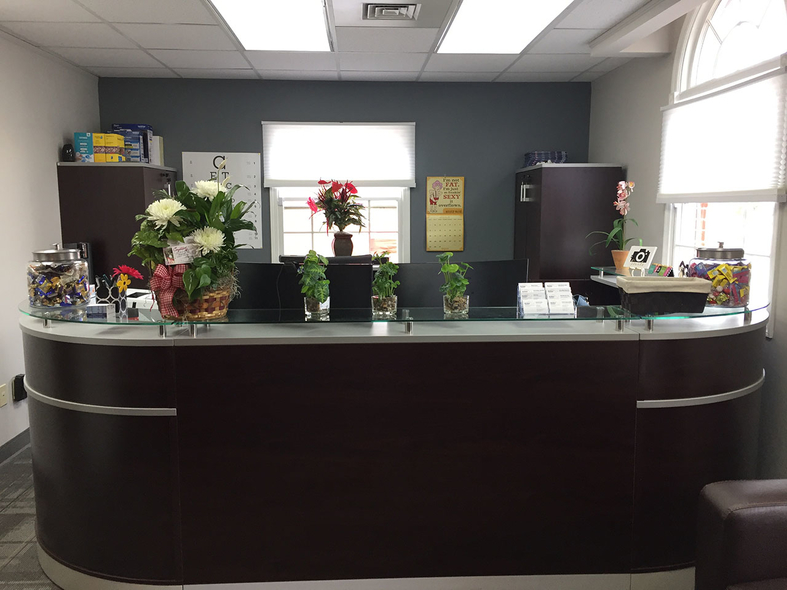 Dave Zielasko and Brent Weaver, Rubber & Plastics News
A look at the office space inside of the new ACS Rubber Division headquarters.
Share 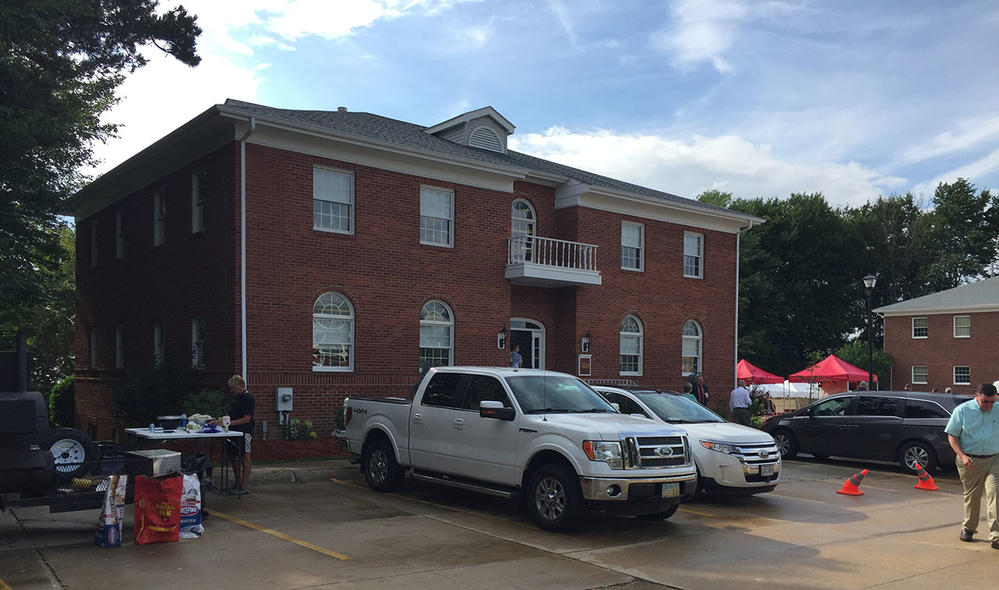 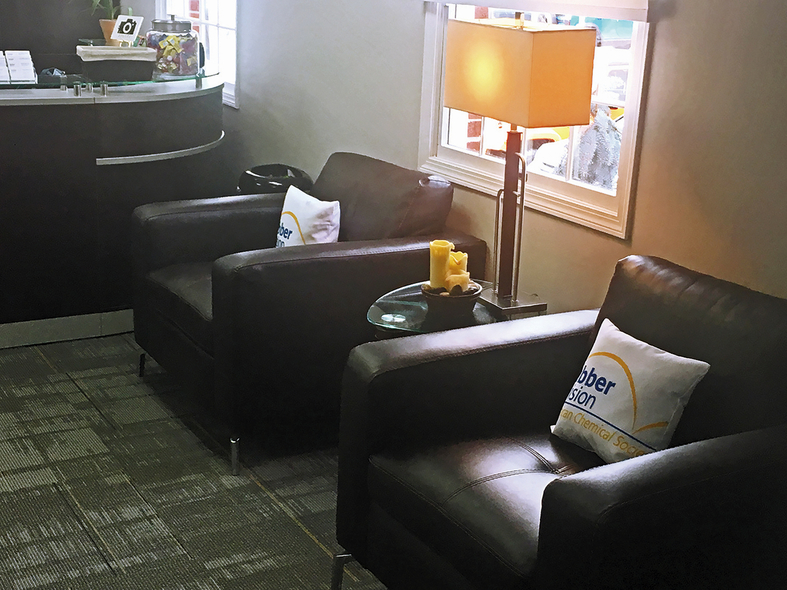 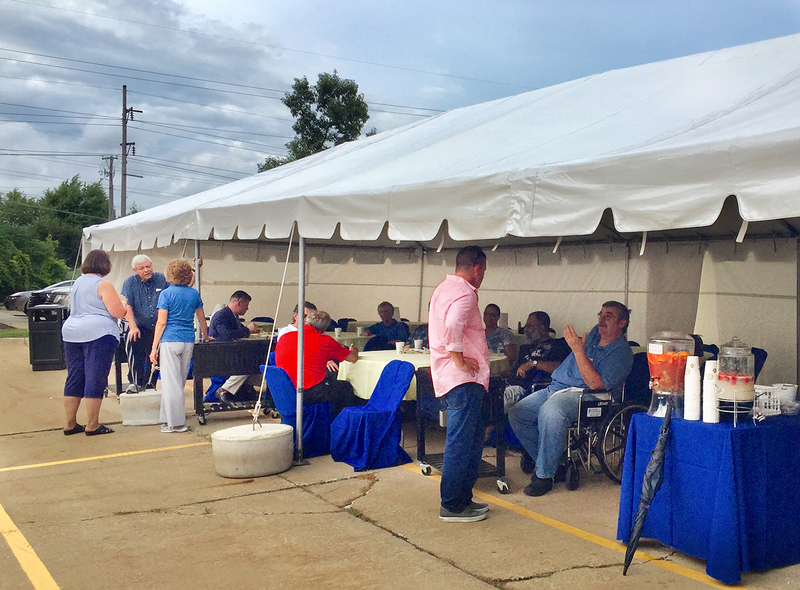 AKRON—After leasing office space for its entire 108-year history, the Rubber Division of the American Chemical Society finally has a home of its own.

The organization, the top technical association in the U.S. rubber industry, has moved into its own 7,500 sq.-ft. brick office building in west Akron that it purchased last fall for $550,000. The building then underwent $200,000 in renovations before staff members began moving in mid-June. The division officially showed off its new digs July 24 with an open house and barbecue for board members and invited guests.

"The staff loves the new facility," Ed Miller, Rubber Division executive director, said in an interview during the open house. "We all feel like we finally have a facility that reflects the true Rubber Division."

Miller credited Leonard Thomas, 2013 Rubber Division chair, for suggesting three years ago that the division buy a building, rather than continue to pay rent for its offices. Thomas kept the idea alive as a member of the group's steering committee, which eventually gave Miller the go-ahead to look for a building to purchase.

Asked why the division decided now, after more than a century, to buy rather than rent, Miller said the division wanted to move out of its downtown Akron area location, which he said was inconvenient for members and the board to access, and the rent was getting too high. It helped, too, that the division had enough money in the bank to make such a purchase, after experiencing several years of continuous growth.

With the steering committee's blessing, Miller hired a commercial realtor and looked at a dozen office buildings before settling on a two-story brick building in Commonwealth Square at 306 N. Cleveland Massillon Road, about 11 miles west of the division's former leased quarters at the University of Akron.

The new headquarters provides the division's 10 staff members with bright, newly furnished and spacious offices and plenty of room for storage, something lacking at its former location. It also features an impressive board room for meetings, located on the first floor. Fresh paint and carpet give the building a clean, modern feel.

Still to come is a renovation of the lower level that will house the division's Elastomer Training Center. It should be ready in September, Miller said. The Center will feature a "smart" classroom allowing people to participate in training from across the globe.

Coinciding with the move, the division has added librarian Chuck Brady to its full-time staff. Brady, who had worked for the division as an employee of the University of Akron, took over the duties of Linda McClure as technical and student program manager, in addition to continuing to run the division's technical library, Miller said.

Asked what the new building means for the division and its staff, Miller was quick to reply: "You don't continue to evolve in an older facility. The staff is ready for the next evolution. They walk in smiling, happy. We love it. We feel this is the Rubber Division."