Photos: Sustainability will be focus for Nokian test facility 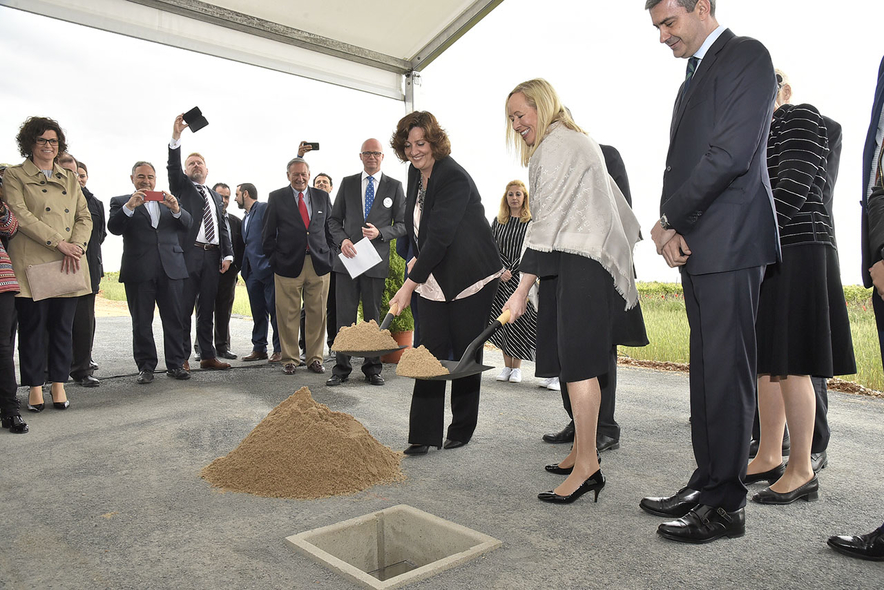 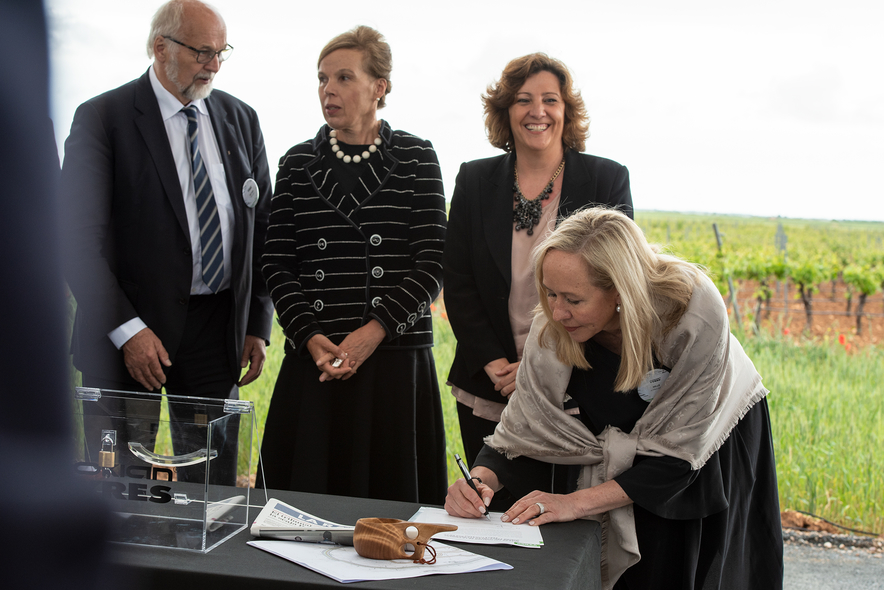 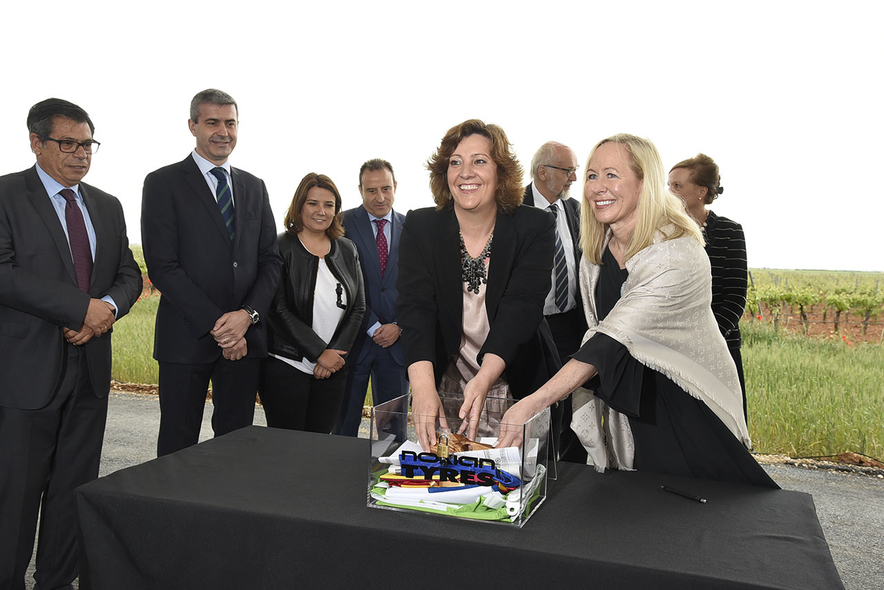 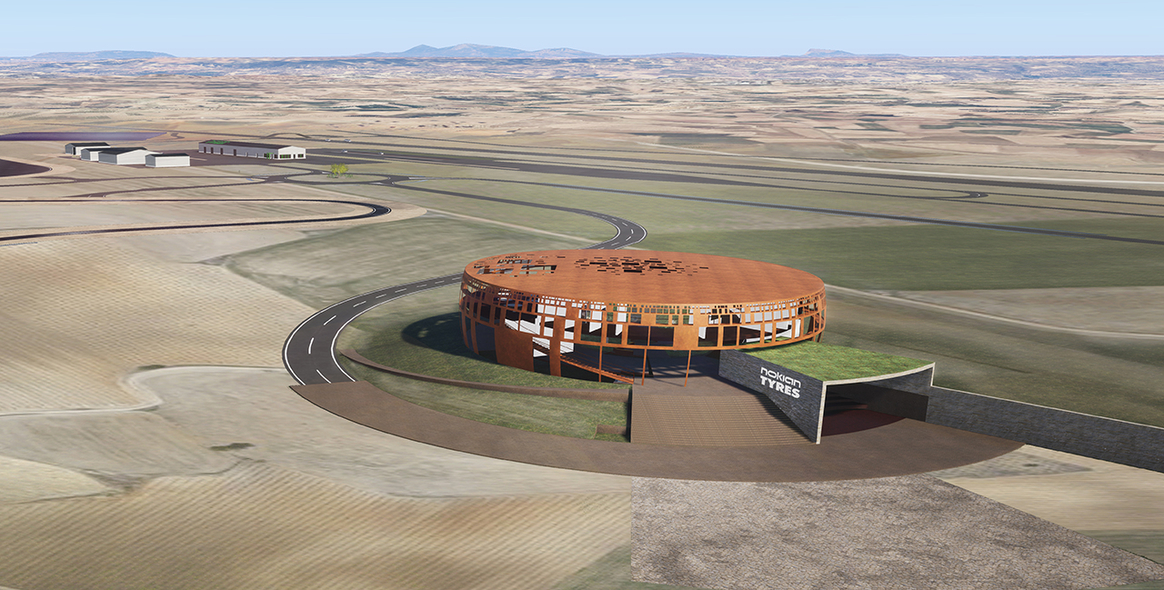 Nokian Tyres P.L.C.
The testing area will span nearly 750 acres, with more than 10 different test tracks that will be used to study the durability and performance of tires with the modern testing technology
Share 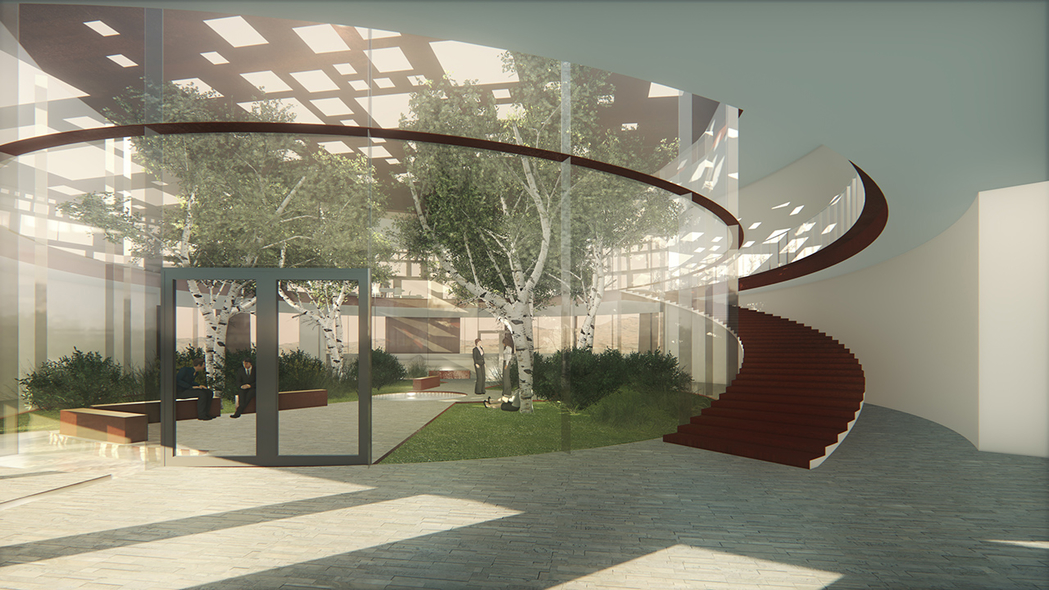 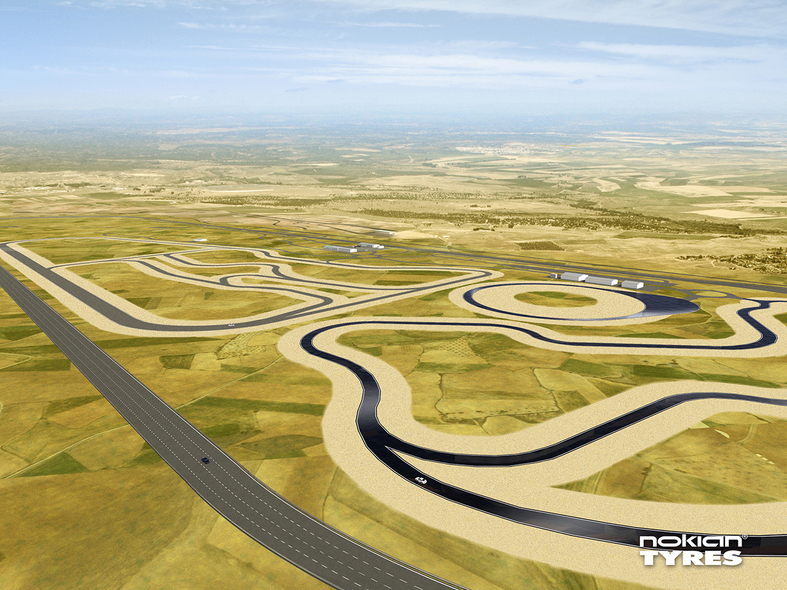 Nokian Tyres P.L.C.
An 4.3-mile oval track will circle the facility, allowing testing of tires at speeds of up to 185 miles per hour. Wet grip and rolling noise tests also can be conducted on the track.
Share 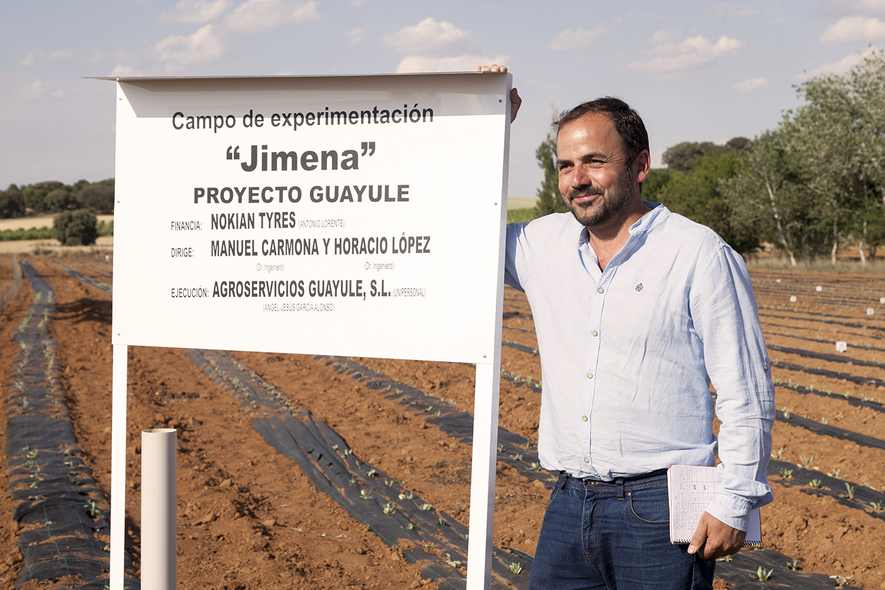 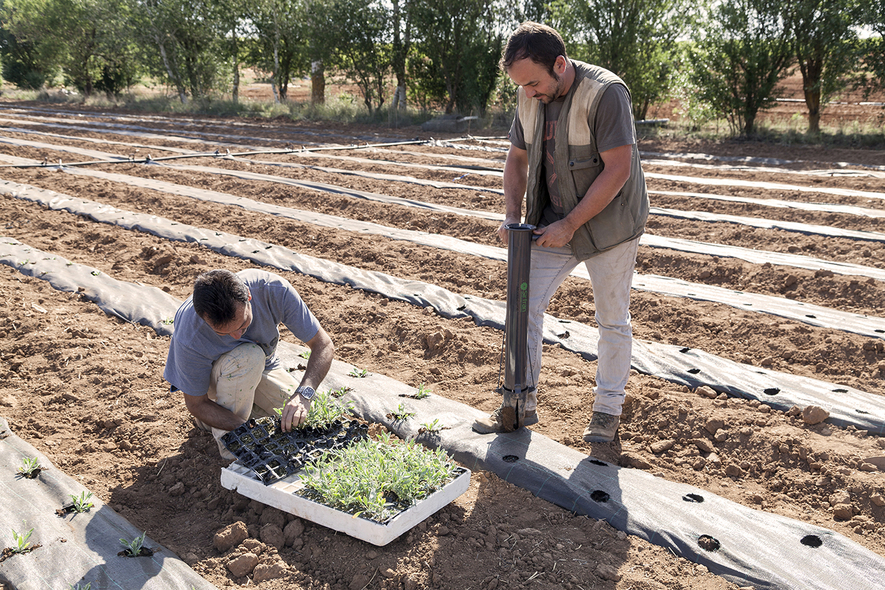 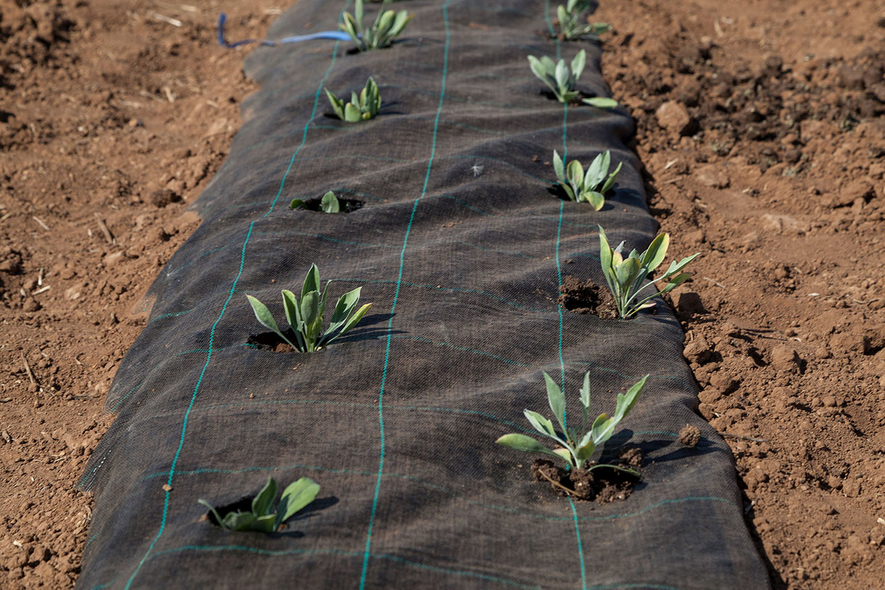 Nokian Tyres P.L.C.
Nokians test center, which is under construction in Spain, will play a key role in the tire maker's growth strategy.
Share 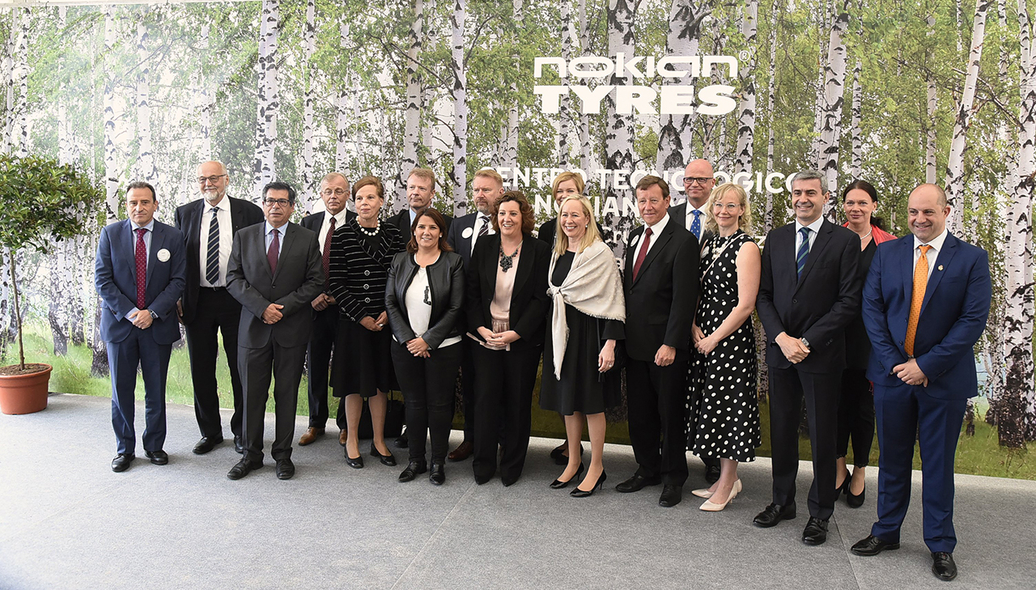 SANTA CRUZ DE LA ZARZA, Spain—When Nokian Tyres P.L.C. broke ground on a new technology center May 25, it did so with an eye on conservation.

In addition to allowing for year-round testing of summer, all-season and winter tires, the tech center—Nokian's third globally—will focus on the cultivation of the guayule plant and its and utilization in the manufacturing of tires that demonstrate environmentally friendly characteristics.

A section of the tire maker's 2017 sustainability report references the Spanish facility and the role it plays in helping to conserve natural rubber through the development of guayule-based tires. In it, Nokian notes that the European Union has pinpointed natural rubber as a critical raw material and has pushed for its conservation. By including the cultivation of guayule at the tech center, along with an emphasis on harnessing its potential use in tires, Nokian said it is supporting the EU's vision and local agriculture.

"We participate in this effort by sponsoring a project by local farmers in Santa Cruz de la Zarza that tests growing guayule," Nokian said. "...Guayule is an opportunity not only for Nokian Tyres but also for the local agriculture and industry."

In addition to dedicating space for guayule cultivation, the tech center will feature a 750-acre testing area, with more than 10 different test tracks for studying the durability and performance of tires. These include a 4.3-mile oval track that will circle the facility, allowing testing of tires at speeds of up to 185 mph. Wet grip and rolling noise tests also can be conducted on the track.

"The hot Spanish conditions provide us with a great setting for testing our tires all year long," Pontus Stenberg, vice president of the Products and Technologies unit for Nokian, said in a statement. "Comprehensive testing and a thorough understanding of customer needs ensures that our premium tires are state-of-the-art and work reliably in all conditions."

Nokian's other tech centers are located in Ivalo and Nokia, Finland.