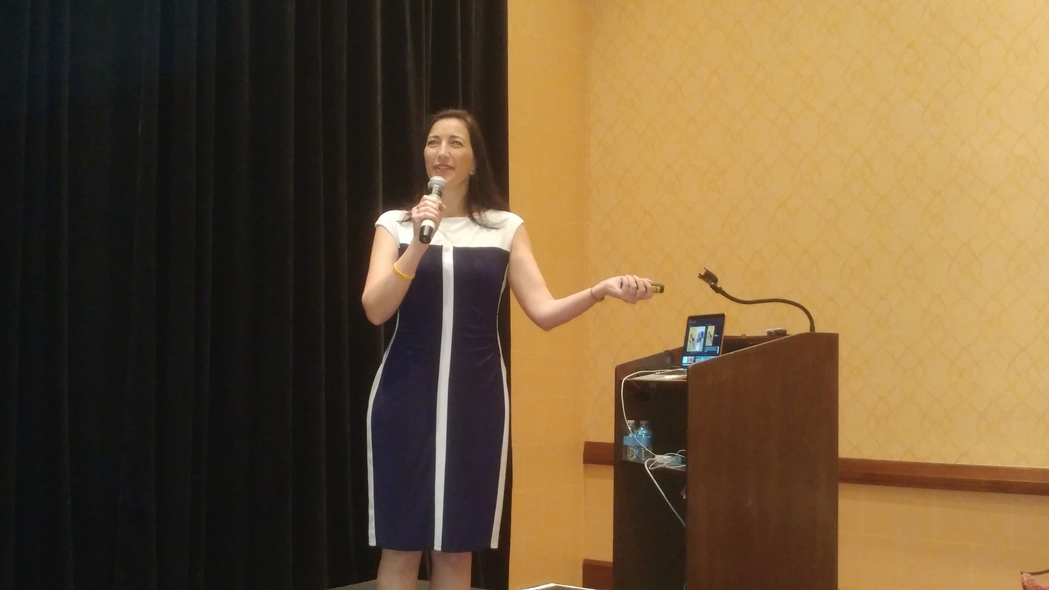 Bruce Meyer, Rubber& Plastics News
Valerie Alexander gave an address to help launch the "Women in NAHAD" initiative. She is an author, speaker, coach, film maker and author of the book, "How Women Can Succeed in the Workplace (Despite Having 'Female Brains.')
Share 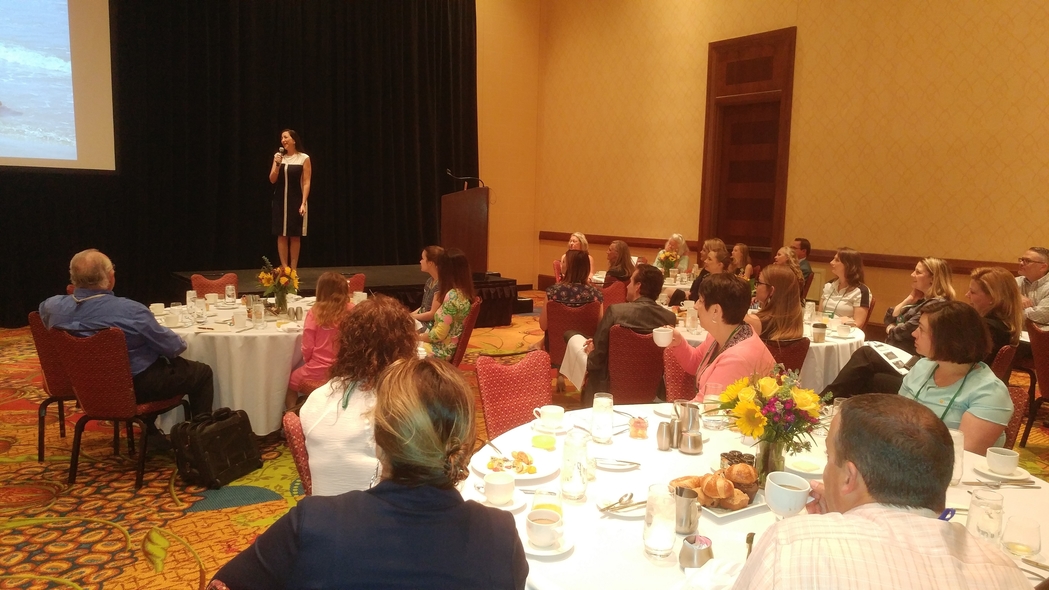 Bruce Meyer, Rubber & Plastics News
NAHAD had a strong turnout at the breakfast to kick off its "Women in NAHAD" initiative. The audience even included a number of males.
Share 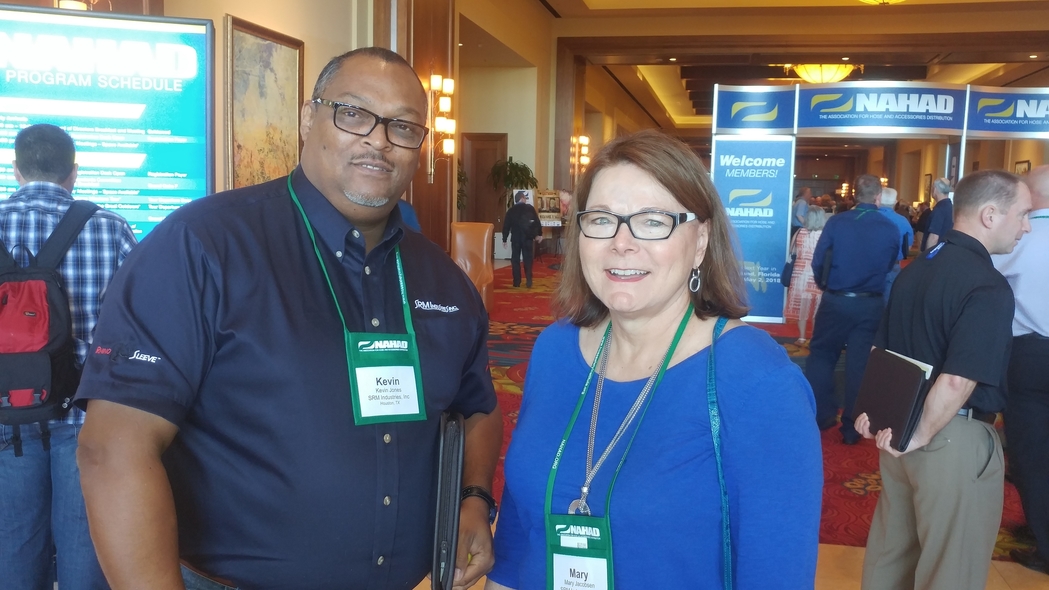 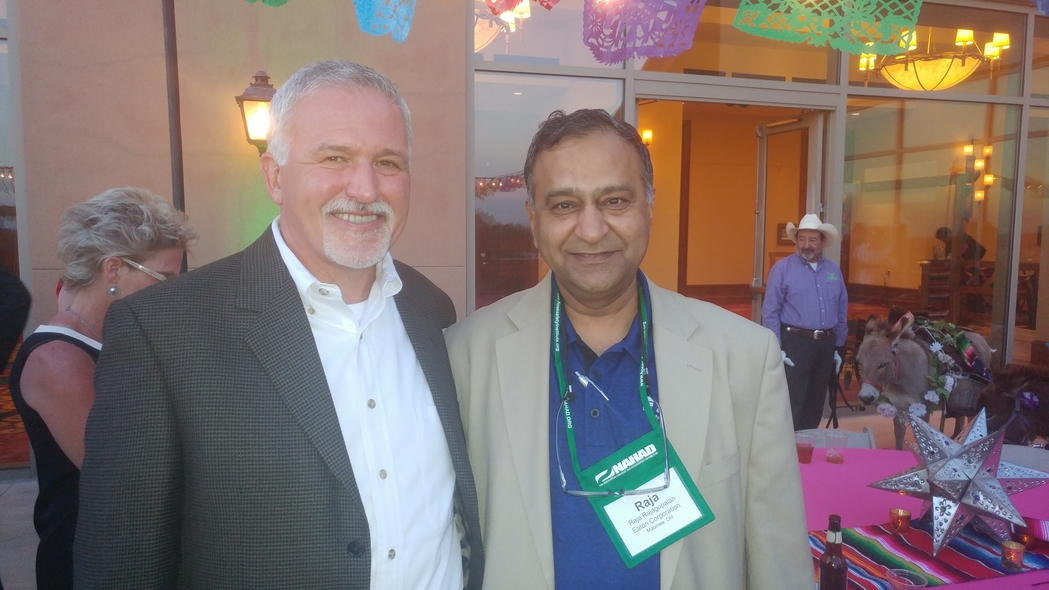 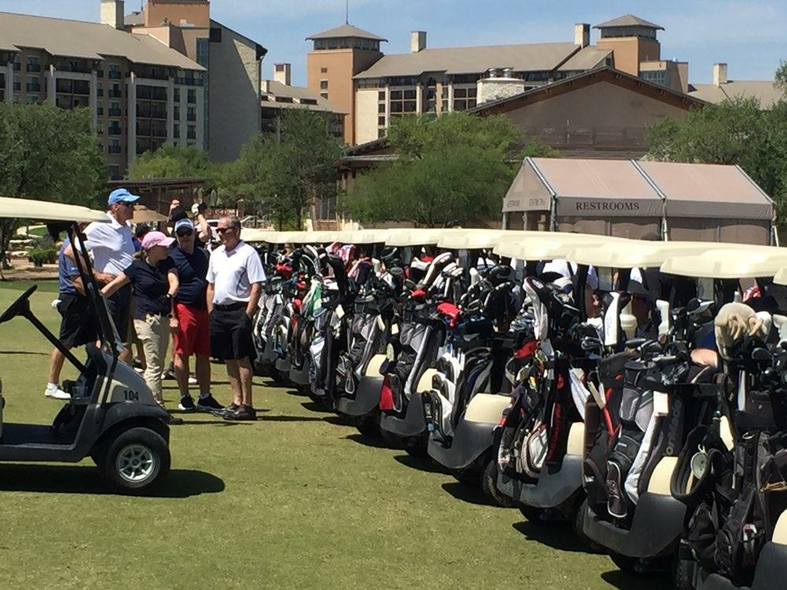 NAHAD
The weather cooperated for Tuesday's golf outing at the JW Marriott Hill Country Resort, unlike last year's convention, when snow forced cancellation of the event in Colorado Springs.

SAN ANTONIO—NAHAD kicked off its "Women in NAHAD" initiative during a breakfast session April 4 during its annual convention in San Antonio. The program was suggested by Karen Brandvold, vice president and chief financial officer of distributor firm Omni Services Inc.

Brandvold currently is on the board of directors for the association that includes distributors and manufacturers of hose and related accessories, and is on target to become NAHAD's first female president during the 2018 convention in Marco Island, Fla.

On hand to help launch the program was motivational speaker Valerie Alexander, who shared experiences and advice from her book, "How Women Can Succeed in the Workplace (Despite Having 'Female Brains.')" Among her advice to attendees was that women must embrace the hierarchical structure and that must not only mentor but also support other women in the workplace, including putting a stop to unfounded rumors when they hear them.

Also, the group held its annual golf tournament for the first time in two years, as last year's round was snowed out at the 2016 convention in Colorado Springs.