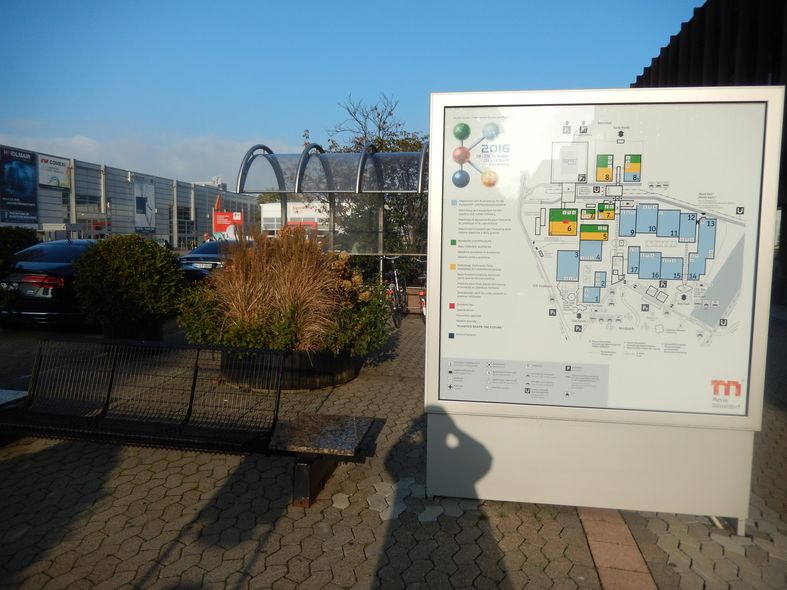 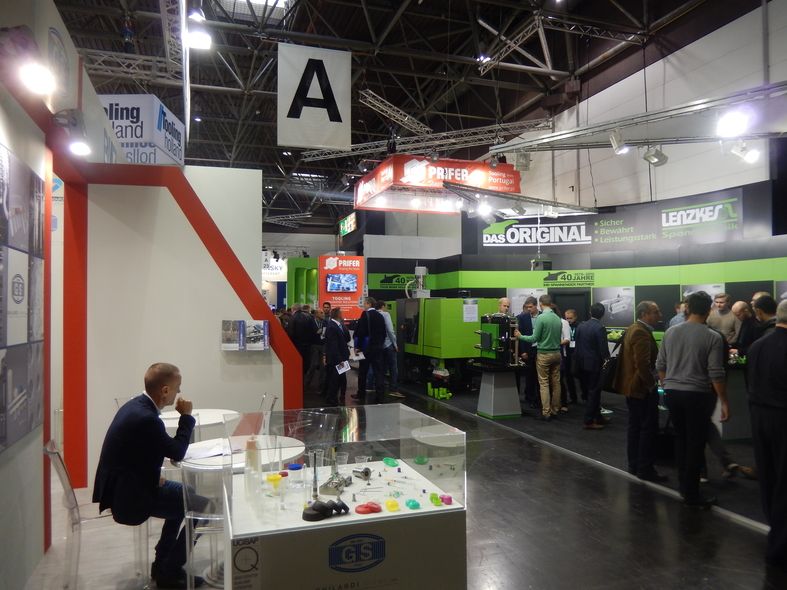 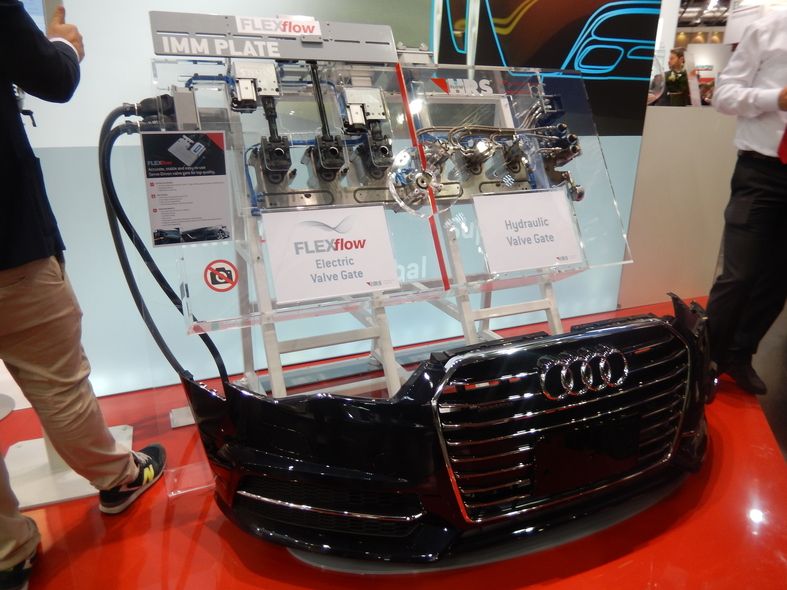 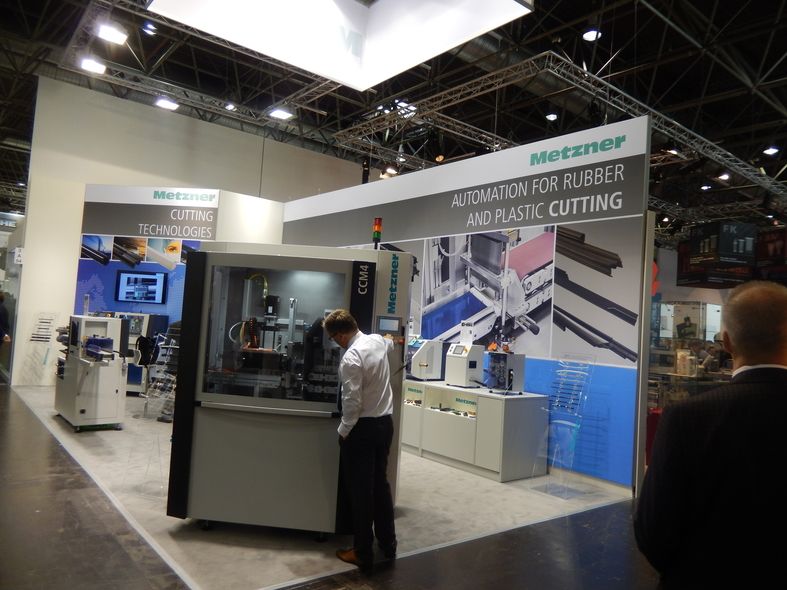 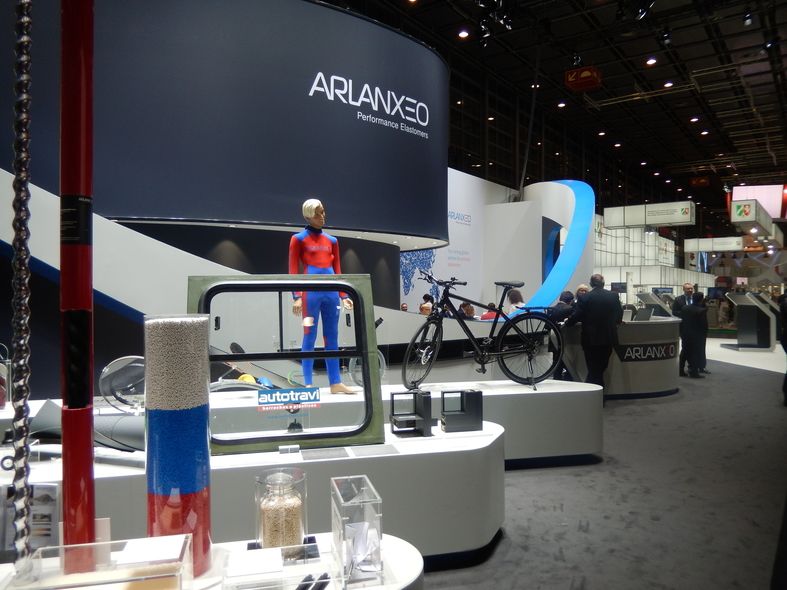 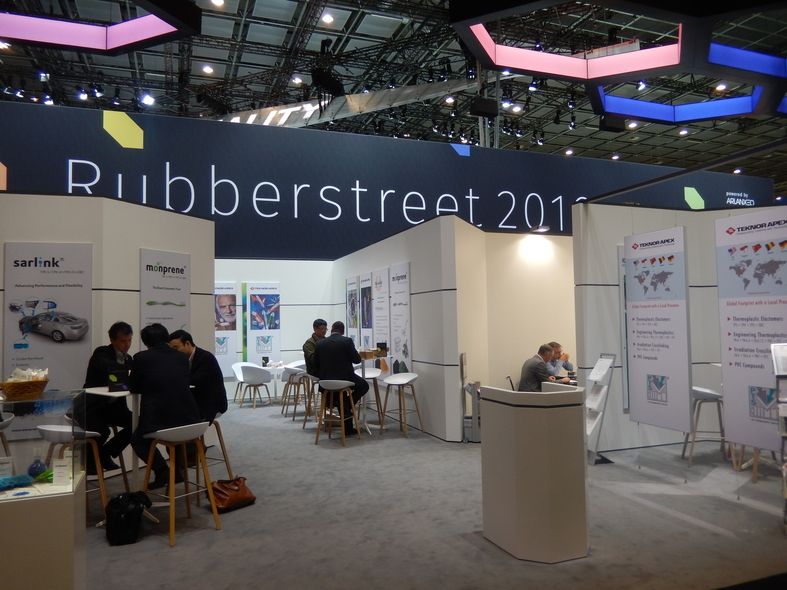 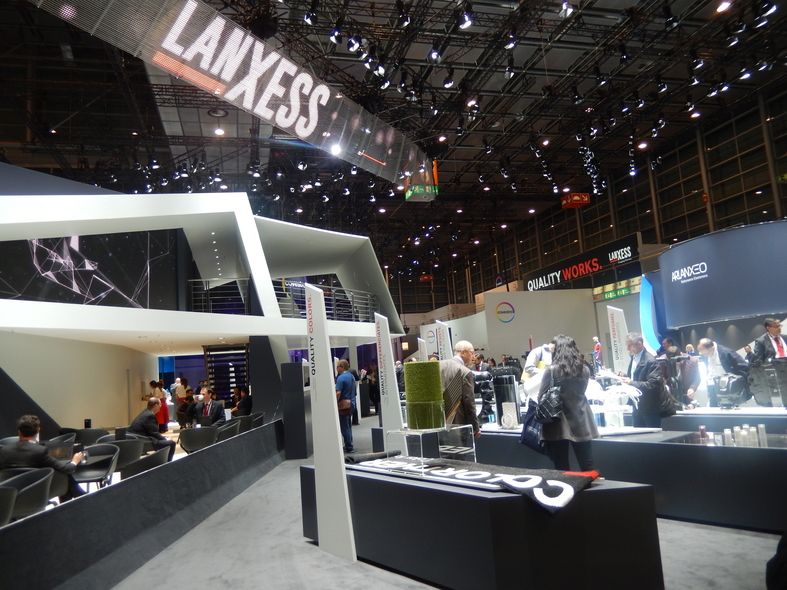 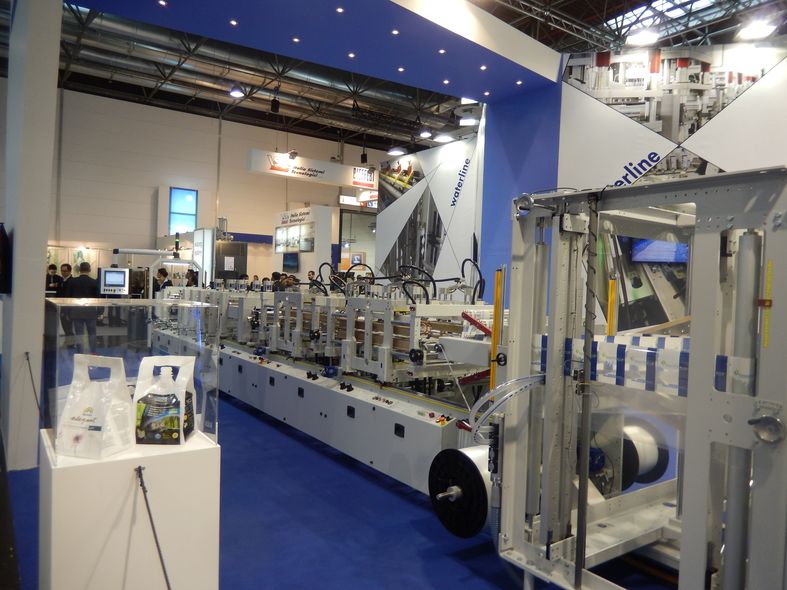 DUESSELDORF, Germany—The K Show, which bills itself as the largest plastics show in the world, is expected to draw more than 200,000 to the eight-day event.

Here is a look at just a handful of the 3,285 exhibitors who are occupying space in one of the event's 19 halls that spans around 1.9 million square feet of space.