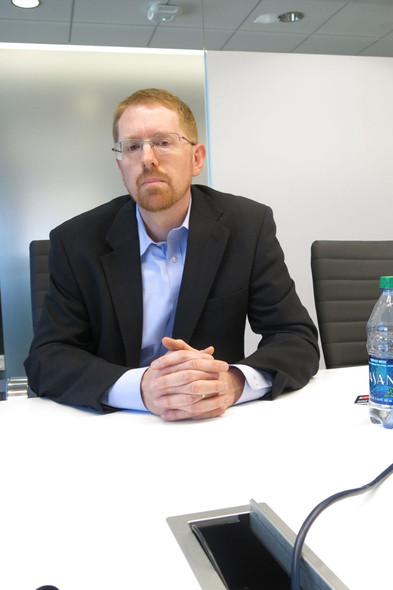 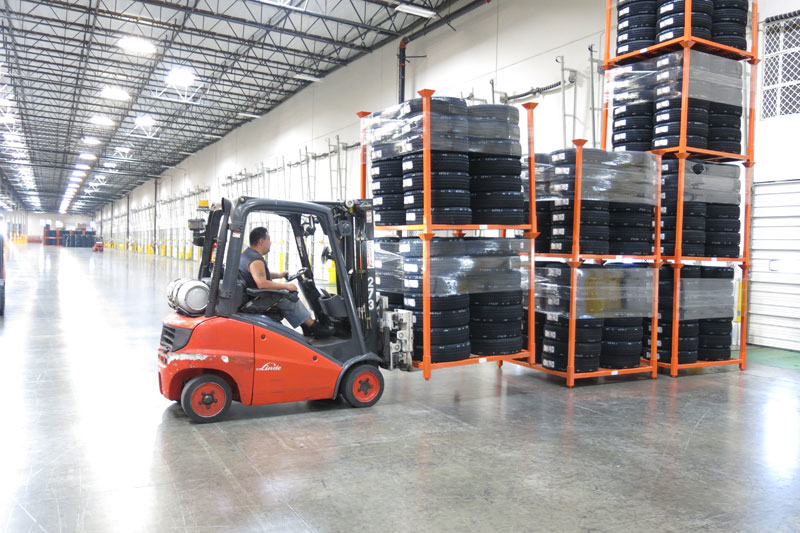 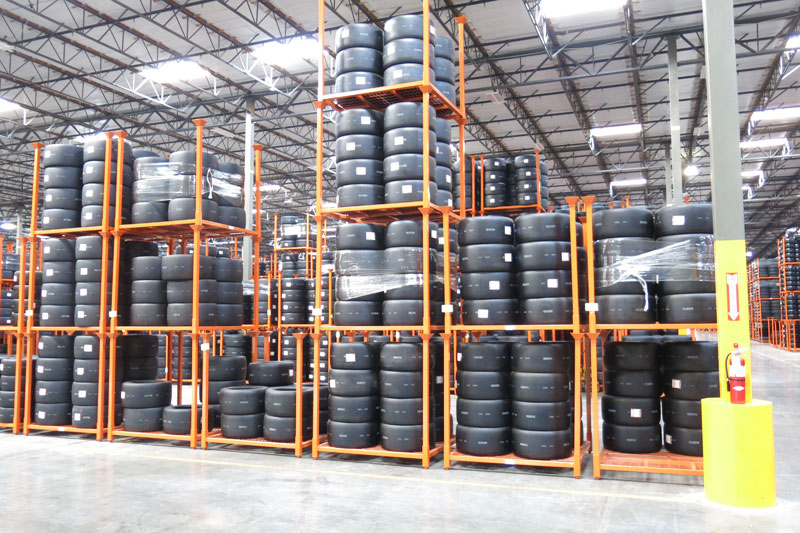 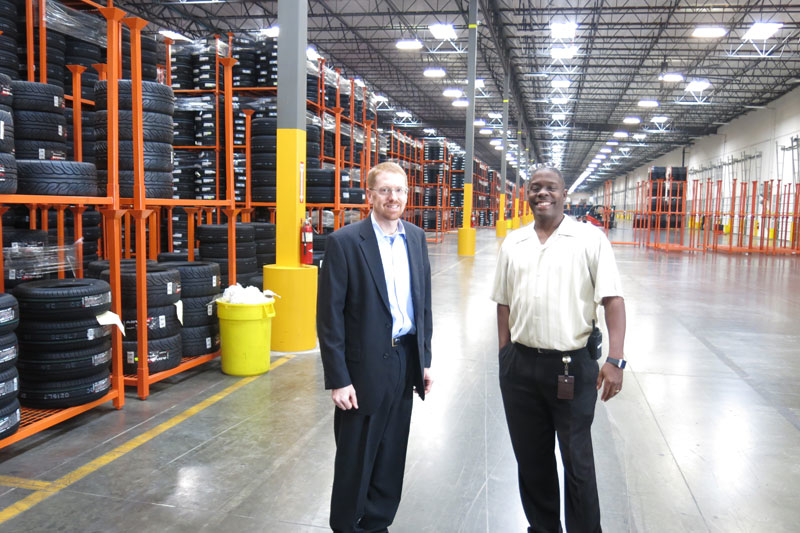 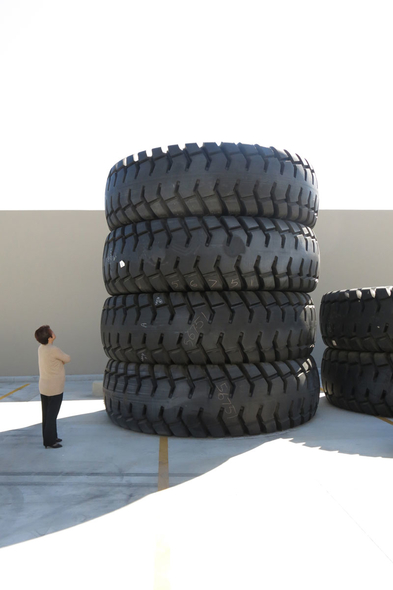 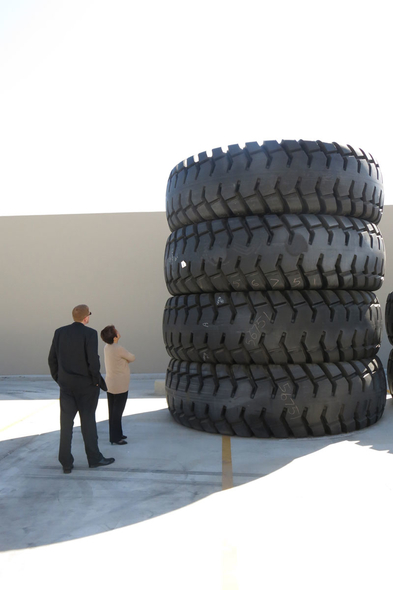 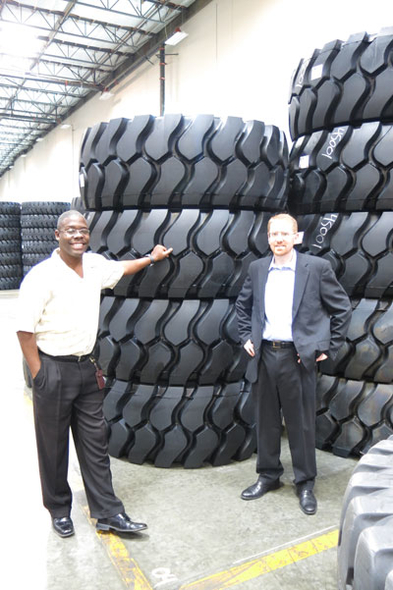 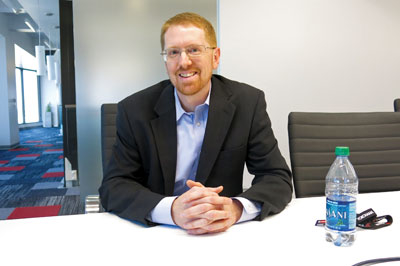 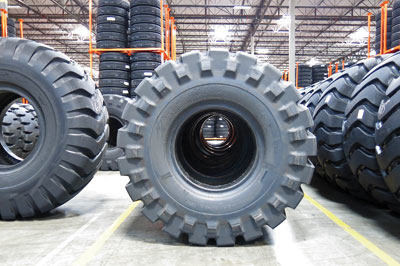 SANTA ANA, Calif.—Yokohama Tire Corp. had occupied the same headquarters and distribution site in Fullerton, Calif., for nearly three decades, but now the tire firm has moved those functions to two new leased facilities. The North American unit of Japan's Yokohama Rubber Co. Ltd. moved its headquarters in December to an office building in Santa Ana, shortly after its distribution center was moved roughly 30 miles to a new building in Chino, Calif.

On the move: Yokohama relocates to new California facilities